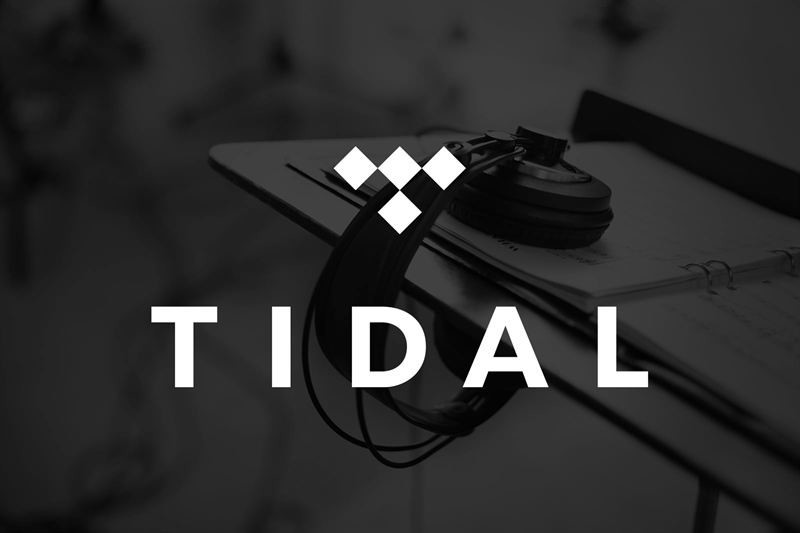 Tidal, a music streaming service owned by media mogul Jay Z, has failed to gain traction over the past year and suffered from a wealth of bad press. Now, a new scandal has hit the service that sees users, who have previously canceled their subscriptions, receiving a mysterious $19.99 charge from Tidal.

According to Chris Welch from The Verge, he noticed a $19.99 charge from the service this morning that is equivalent to a month of 'TIDAL HiFi' even though, he canceled the service several months prior. The incident is not isolated, as Welch has confirmed that other users are also reporting a charge to their credit cards even though they have long abandoned the service.

Tidal was able to catch the mistake and send out a wave of emails to those affected, apologizing for the mix up and offering compensation in the form of three months access to its 'Premium' service for free. While this would seem like a great way to calm the uneasy, others might not see it as such. Although Tidal is offering three months as compensation, it is effectively reopening previously closed accounts, which could leave a bad taste in some users' mouths.