Earlier this month, at the IFA consumer electronics trade show in Berlin, Toshiba unveiled one of the most affordable Windows devices ever. Priced at just $119.99, the 7-inch Encore Mini tablet comes with Windows 8.1 with Bing - the fully-featured version of the OS introduced after Microsoft dropped its OS licensing fees for devices under 10-inches. 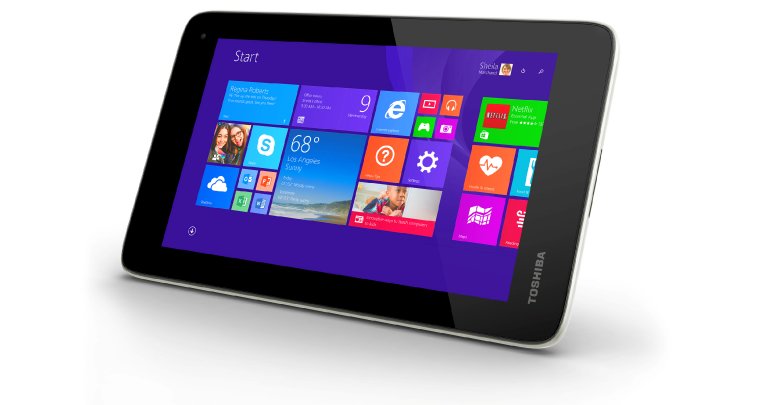 The new device has now gone on sale via the Microsoft Store, and you'll even save 99 cents compared with the price stated in the press release, as it will only set you back $119.

However, do not be misled by the erroneous entry in the spec list on the Microsoft Store site, which states that the Encore Mini has a "WSVGA LED-backlit (768x1280)" display. The bit in the brackets is wrong - the tablet does have a display with WSVGA resolution, but this is actually 1024x600px, which is the resolution that Toshiba has confirmed.

If you're looking for a small Windows 8.1 tablet with a high-def display, you'll have to pay a bit more - not that much more though; Acer's new Iconia Tab 8 W, for example, has an 8-inch screen with 1280x800px resolution, and is priced at just $150. 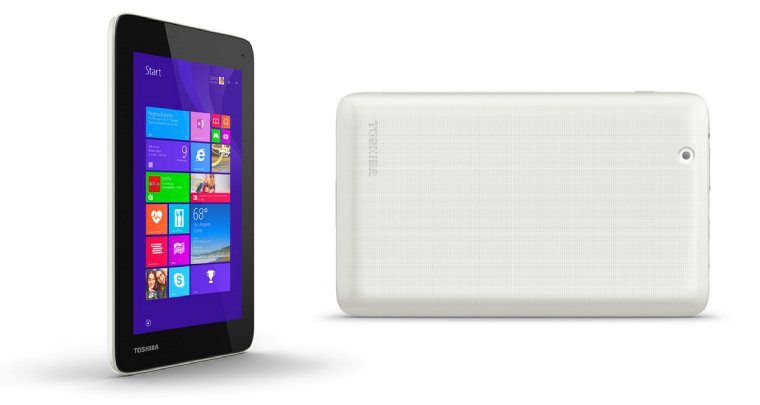 But Toshiba's Encore Mini still has plenty going for it, especially for the price. Its other key specs include:

The Encore Mini is just one result of Microsoft's efforts to bring its operating system to the very lowest price points, with the help of its partners. Another example can be found from ASUS, which recently resurrected its budget-focused 'Eee' brand on a new $199 Windows laptop.