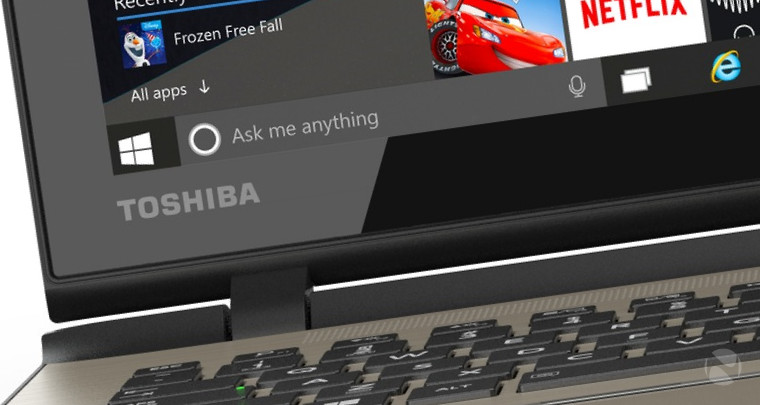 A fire was set inside of Toshiba, when it was revealed that the company’s management team has consistently been lying and inflating its profit figures. Now Hisao Tanaka, Toshiba’s CEO, has resigned.

Last week, a Reuters investigation found out that Toshiba had been declaring false profits, which is now leading to massive shakeups inside the company. Not only is Toshiba having to write-down that huge pile of money, but it’s also losing people left and right.

After $1.2 billion of false profits were discovered to have been declared over the last six or seven years, the company’s management team has resigned. Tanaka, the CEO, alongside two other top-level executives, have also resigned for having let this happen on their watch. And according to Reuters’ original report, more than half of the board of directors might also have to resign or be forced out.

Toshiba itself is in trouble right now, having to sell off property and assets to fill the gaping hole in its balance sheet. Whether the company can weather this storm and come out on the other side unscathed remains to be seen in the months ahead.