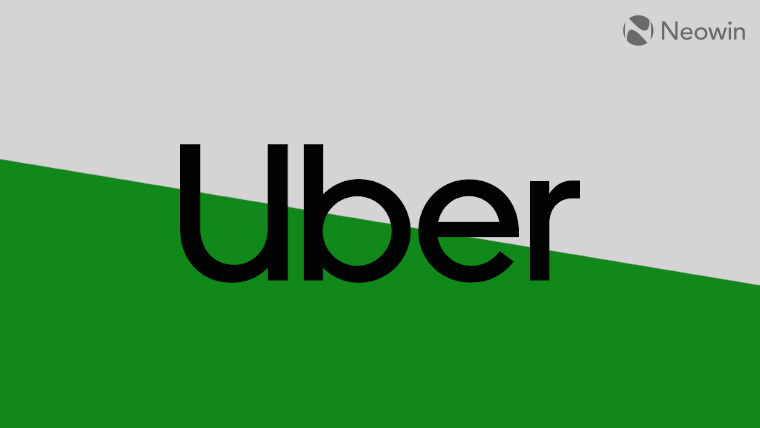 Transport for London (TfL) has awarded Uber with a 30-month license to operate in the capital, according to a Reuters report. With the authority giving Uber a license, it finally ends a feud between TfL and Uber that has been raging on since 2017 when the latter failed to receive a new license over safety concerns.

Since the parties fell out in 2017, Uber has implemented more safety features, recognised drivers as employees, and come to a deal with GMB allowing the union to represent drivers. As such, TfL now considers Uber to be fit and proper and can hold a license again allowing them to operate in the capital city.

In a short statement, a TfL spokesperson said:

“Uber has been granted a London private hire vehicle operator's license for a period of two and a half years.”

With the UK government focusing on tackling climate change, we are beginning to see low emission zones around cities including London. These encourage people to switch to public transport instead of owning a car. Uber, as well as other ride-hailing services, play an important role in helping people get from their homes to the local bus or train station if they live too far from public transport.