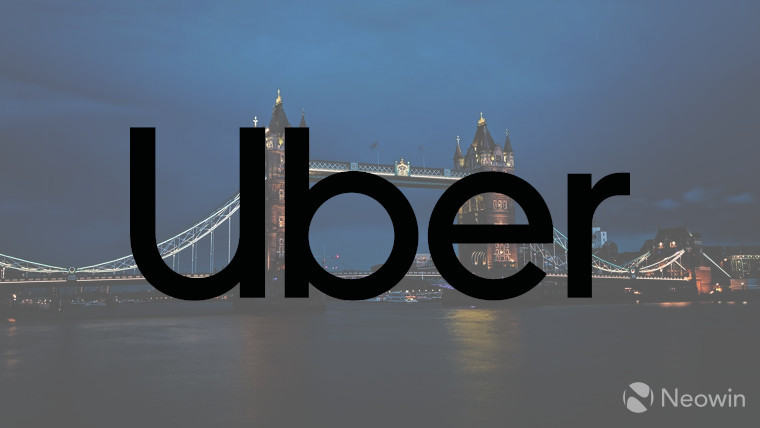 Uber has finally recognised its 70,000 drivers in the UK as employees rather than self-employed, according to The Mirror. It’s the culmination of a five-year battle between the firm and its workers. The decision comes a little under a month since the UK’s Supreme Court came down on the side of drivers.

Under their new terms, Uber employees will gain the minimum wage which stands at a rate of £8.72 ($12.13) per hour for those over the age of 25. As employees, they will also be entitled to a range of rights including sick pay, parental leave, and a pension.

In an article in the Evening Standard, Uber CEO Dara Khosrowshahi said:

“Following last month’s UK Supreme Court ruling, we could have continued to dispute drivers’ rights to any of these protections in court. Instead, we have decided to turn the page. Beginning today, Uber drivers in the UK will be treated as workers.”

While Uber attempts to paint itself in the best light after the Supreme Court’s decision, it’s very unlikely to be happy with the decision to pay its drivers on employer-employee terms. Just last November, the firm was one of several gig economy businesses that spent hundreds of millions to get Californian voters to keep the status quo over the gig economy. Ultimately, the campaign succeeded and drivers there still work on a self-employed basis.

While it’s definitely an improvement in working conditions, drivers will not be considered full-time employees, according to The Verge. Instead, they’ll be paid at the minimum wage rate and build up their holiday time as they drive passengers to their destination.