We've all got a favorite operating system, whether it helps us get things done or waste as much time as possible. But beyond the flashy graphics and apps, it's easy to lose sight of what an operating system really is, and why one seems 'better' or 'worse.' So we thought it'd be fun to put together some interesting facts and figures about operating systems to remind everyone of what they really are.

General Motors built the world's first OS, GM-NAA I/O, way back in 1956. It didn't do much, other than automatically running a series of programs, as soon as the previous was completed. Back in the day, that was advanced stuff, since the usual method tended to involve hanging punch-card programs on a clothes line and manually loading them into the computer, one after another. It's probably more like our modern concept of a 'kernel' than an operating system, since it only managed basic functions. 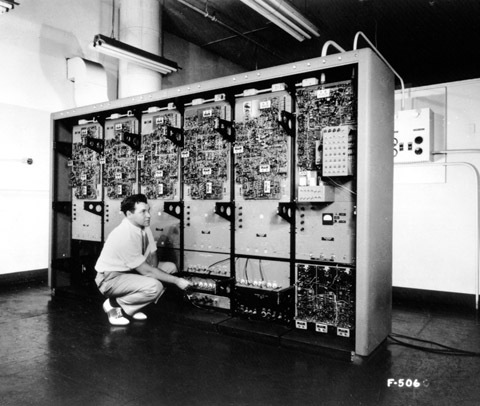 GM NAA I/O ran on an IBM 704, pictured above with a GM engineer

Unix, created by AT&T in 1969, remains very popular to this day. Even though it predated the PC, our modern concept of an OS was starting to take shape. Unix was really revolutionary for its time, and it didn't take long before it became the most popular OS in academic circles. Unix supported multi-tasking, a multi-user architecture, and a hierarchical file system, which made it a lot easier to store and find 'stuff.' Check out this awesome 'family tree' of Unix-like systems to get an idea of just how far-reaching its influence is. 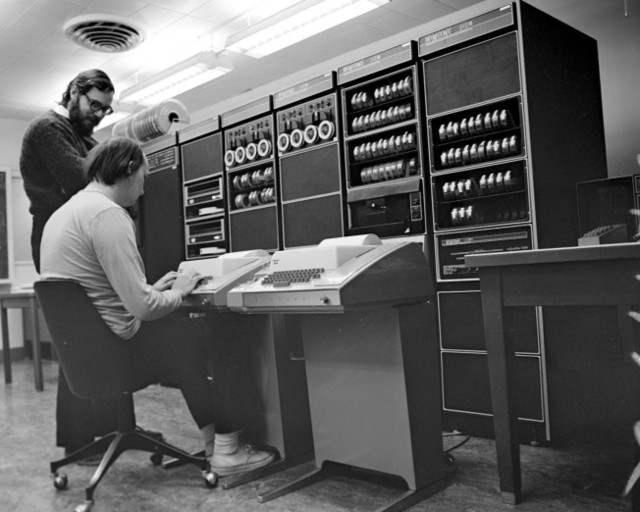 Not many companies actually build their own OS: Microsoft an exception to this rule.  Although Windows technically has roots in MS-DOS, which in turn has roots in Q-DOS, which Microsoft acquired from Seattle Computer Products in the early '80s, Microsoft has done most of the work and development on their own. Apple's OS X, for instance, can be traced all the way back to Unix, and so can iOS, which is just a streamlined, touch-friendly version of OS X. Yes, your iPad probably does have some 40 year old code in it. That's not to ignore the achievements of other OSes - even standing on the shoulders of the systems that came before them, Linux and OS X have come a long way from their roots. 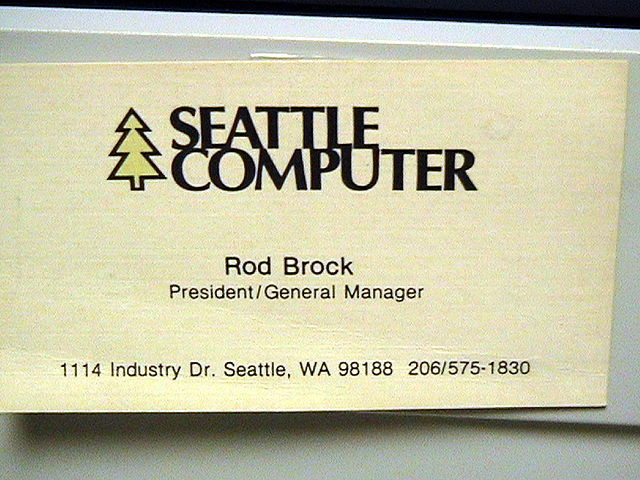 There's a ton of 'em: You probably interact with a lot more operating systems than you realize. Even your router and TV are running their own operating systems. There's some sort of OS behind most digital devices, from CD players to traffic lights. 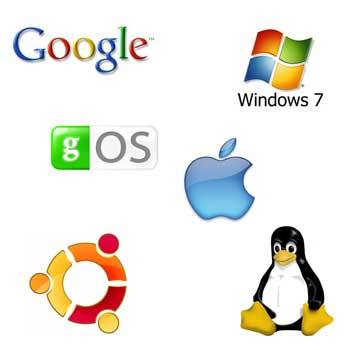 We wanted to give you a better idea of how many OSes there are, but there's just too many

Microsoft HomeOS is exactly what it sounds like: a project to build an operating system for the home. It's being developed by Microsoft Research with the idea of tying together all the systems that make your home tick, in order to make things run even more smoothly than they run on their own. UOS, or the Urban Operating System, is a similar project with a bigger scope. It's designed to run whole cities, tying together everything from traffic sensors to emergency services to create a 'smart city.' 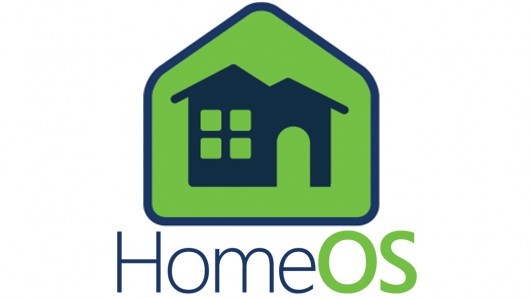 HomeOS is based on Windows, and the test version only cost about $350 to set up

SLOC, or Source Lines of Code is a unit used to measure the 'size' of a program by counting the lines of code in its source code, the raw guts that make software tick. For example, Windows 3.1, released in 1993, is estimated to have contained somewhere in the neighborhood of 5 million SLOC. By 2001, Windows XP was packing 45 million SLOC. We don't have any figures for Windows Vista or 7, but you can imagine that they're even bigger. OS X Tiger, released back in 2004, was packing 86 million SLOC, according to Steve Jobs, and Debian 5.0, from 2009, had a whopping 340 million SLOC. 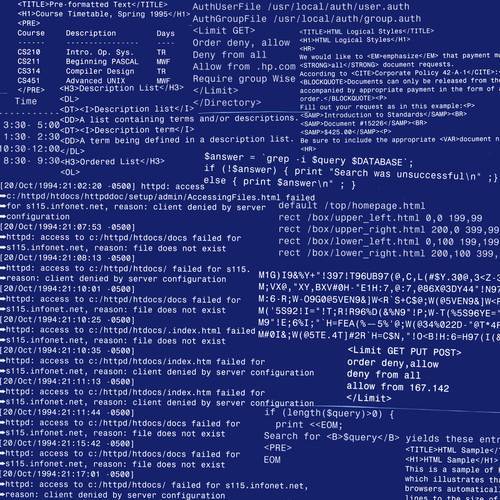 Speaking of code, Dennis Ritchie, one of the guys behind Unix, also designed the C programming language