With the end of the world rapidly approaching on December 21st, we thought it'd be a great time to look back (and ahead) while reflecting on some of our previous tech-related close calls. With that in mind, we’ve assembled a small collection of apocalyptic-tech tidbits for your reading enjoyment, and as a final farewell from Neowin.

Y2K: The ‘millennium bug,’ as it was popularly known, really didn’t have anything to do with the year 2000. In reality, it could’ve occurred at any century rollover, but leave it to the media to over-sensationalize and turn what ended up being a relatively minor bug into an end of the world scenario. To get to the root of the problem we have to go back to the early 20th century, when punch cards ruled, and the 1960s, when programmers still cared about efficiency, and were more than willing to shave off a bit here and a byte there to get it.

When your punch card can only hold 80-columns of data, storage comes at premium. As it turns out, one simple way of saving space is to vastly simplify the way computers store dates. After all, if every year has 19 before it, why bother listing that? So programmers got in the habit of listing dates in a MM/DD/YY (like 1/6/75). This saved space and didn’t seem like much of a problem. After all, no one would need to access the data, let alone use the software it was built on, in a few years down the line. When it became a problem, it’d be easy enough to fix, right? 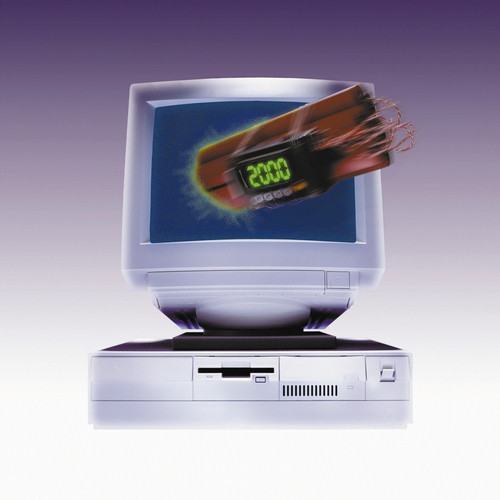 It’s certainly not that no one was aware of the problem. Even in the 1950s, Y2K was a known issue, but with the date so far in the future, and the lifespan of technology so short, no one seemed to care, despite the valiant efforts of a few forward thinking scientists. To an extent, the people who saw it as a non-issue were probably right – no one was using their software by the time Y2K posed a real threat. Instead, they were using its descendants, which had inherited the bug for compatibility purposes. Even Microsoft Excel, the C programming language, and early versions of Windows (Mac OS was immune, although potential problems still loom for the earliest Macs in 2019 and 2040) inherited the bug.

Ultimately, while the world breathed a sigh of relief, there’s a pretty good chance that there was never any real danger. Y2K ultimately ended up being an annoying computer bug that affected only a few systems, failing to accidentally launch nuclear weapons, take down the grid, or destroy the stock market. Despite the fear mongering of the media (and even world governments), the problem got fixed, and the world didn’t end. Phew.

Internet Crash: Some people say the internet could survive a nuclear war. That’s up for grabs, but it’s definitely a pretty tough network; in fact, it’s probably one of the most reliable systems connected to our homes. Power lines snap and water mains leak, but the internet just keeps on a’truckin’. But could it just stop? Maybe.

We may be oversimplifying things just a tad, but the fact is the internet is just a bunch systems hooked together. Sure, there’s tons of very complicated technology involved, but at its heart, it’s still a pretty simple concept. Even though it’s widely distributed by nature, there are still central points in infrastructure that keep things running smoothly, and taking down one or more of those could start a chain reaction that causes other parts of the network to crash, causing even more parts that rely on those parts to crash, and so on and on, ad infinitum. Of course, the likelihood of that happening is pretty slim, but there are malicious forces that would love to see it. 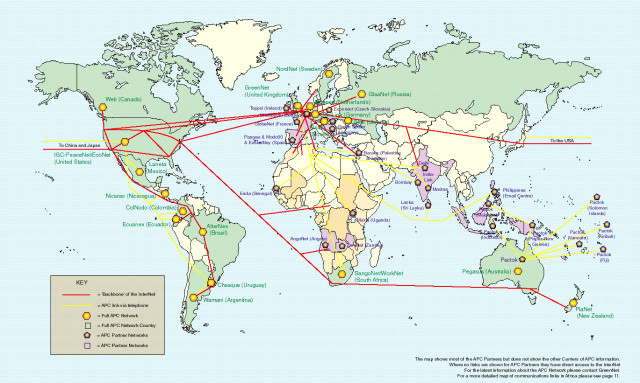 Despite popular lore, ARPANET, the forerunner of today’s internet, was not designed with surviving a nuclear war in mind (above: map of the 'internet backbone')

Just a few months ago, in fact, Anonymous announced their intention to take down the internet. Obviously, it didn’t happen. But it could. Maybe. Their plan, which involved taking down the world’s main DNS routing servers, sorta makes sense, but it’s on shaky ground, since most ISPs maintain a cache of those IPs for days and weeks. That’s hardly the only plan to take down the internet, though. Still, the bottom line is that (so far) none of them have actually worked, so we’re not too worried about this one. Still, if it did, the consequences would be pretty disastrous.

What’s more likely is that the internet could split, either due to a localized disaster or political strife. Countries like Iran are already trying to do this, while others, like China, are more content to provide a heavily regulated, but still connected, environment. Since the internet relies on an unbelievable amount of connected hardware to function correctly, a single point of failure could have devastating consequences, especially if it happened in a central area of the ‘internet backbone.’ Case in point: a woman in the country of Georgia caused Armenians to lose access to the internet for over 12 hours when she split a fiber line with her shovel.

EMP: The darling of evil geniuses everywhere, EMPs pose a real threat to anyone or anything that relies on electricity. An EMP, or electromagnetic pulse, is a sudden burst of electromagnetic radiation, caused by an (often nuclear) explosion and can create current and voltage surges. Basically, it can fry pretty much anything electric. Generally the domain of laboratories, one of the earliest EMPs actually unleashed on the world was back in 1962, when a US nuclear test, Starfish Prime, wreaked havoc on Hawaii’s electrical systems. Of course, being 1962, that only meant a few burglar alarms and flickering streetlights. 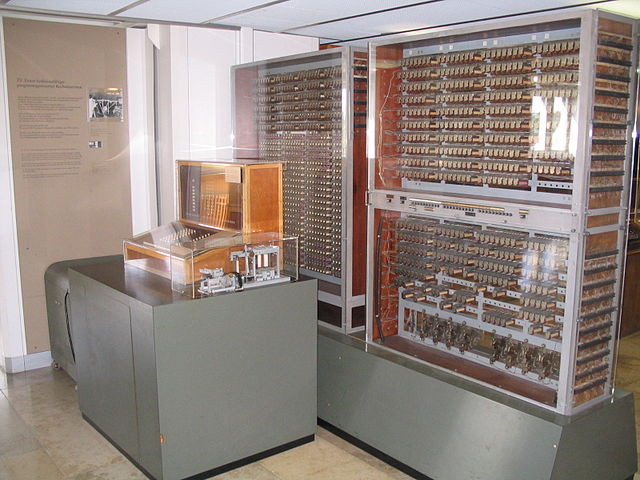 In the event of an EMP attack, we might have to revert back to vacuum tube-based computing, since that technology is fairly resistant to EMPs

As anyone who has played Call of Duty: Modern Warfare 2 knows, it could be a lot worse in today’s world. If you’re curious about the details, check out the US EMP Commission’s Critical National Infrastructure Report. It’s a thrilling read.

EMPs can be manmade or natural. When it comes to manmade EMPs, generally the bigger the boom, the bigger the crash. Obviously, one caused by a nuclear device is the granddaddy of them all, but that’s a threat to itself. On the smaller scale, it’s incredibly easy to build a small EMP, and it’s possible that a dedicated person could build one large enough to hit a large area. Setting off enough nuclear devices to create a major EMP, on the other hand, gives a whole new meaning to cyberwarfare.