No sooner had the dust settled on the last kerfuffle between Apple and Samsung, another has landed that will cause Apple to get their feathers in a ruffle! To get to the point, Apple has been unsuccessful in getting a US wide sales ban on Samsung mobile devices. 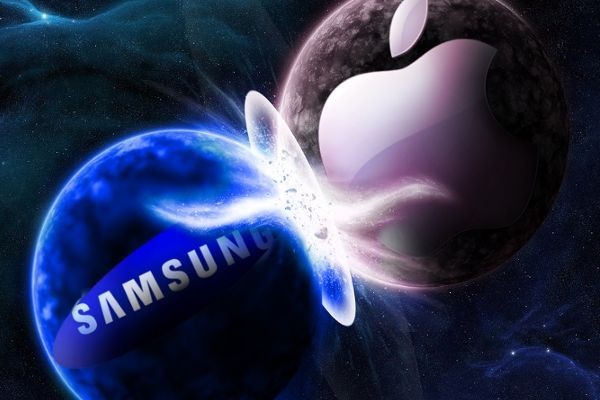 So it’s another success story for Samsung, following the US courts allowing Samsung to view the details around the Apple/HTC licensing settlement.

The judge who has presided over the entire trial so far, Lucy Koh, has denied Apple’s initial request to have 26 different Samsung products removed from sale stating the sales ban would have been too broad. She went on to say:

The phones at issue in this case contain a broad range of features, only a small fraction of which are covered by Apple's patents. Though Apple does have some interest in retaining certain features as exclusive to Apple, it does not follow that entire products must be forever banned from the market because they incorporate, among their myriad features, a few narrow protected functions.

It had been reported that Apple wanted a ban on eight Samsung devices, that included the Galaxy S II, but regardless of the number being eight or 26, the request has been denied. It was also found that a number of the devices highlighted under the ban were no longer on sale. Koh added:

It would not be equitable to deprive consumers of Samsung's infringing phones when, as explained above, only limited features of the phones have been found to infringe any of Apple's intellectual property.

However, this silver lining does come with a cloud; Samsung has not been granted a retrial following a member of the jury’s alleged misconduct. There is also the matter of the damages. Koh could still change the $1.05 billion and whether the figure goes up or down is entirely up to her. Apple has made a request to have the damages increased three fold to $3 billion.

Neither Apple nor Samsung have commented on this latest development.