Google has had one of the most diverse product portfolios of any tech company in history, thanks to its boldness when it comes to experimenting with new ideas, even if it does mean exposing itself to failure from time to time.

Sometimes this works out pretty well, creating hugely succesful products or generating a fanatical niche following. And sometimes it just falls flat on its face. But whatever the results, Google's dartboard product strategy (throw everything you've got, and hope something sticks) has left countless products buried in the sands of time, and this week's Trivia Tuesday takes a look at five of Google's epic fails.

This wasn't quite Google's first attempt at social networking, but it was its first real, concentrated effort at rivaling Facebook. And boy, did it go south fast. It essentially took all of Google's services and integrated them together into a giant social network. In other words, it was one giant invasion of privacy waiting to happen.

Despite its short lifespan, Buzz still has a leg up on Google X, which only lasted a day

Someone at Google decided that it'd be a brilliant idea to release user's Gmail contacts, and reveal the exact location of anyone using Buzz's mobile app, which opened it up to a storm of criticism (and even legal action). All in all, it lasted less than a year. Maybe it wasn't all in vain; according to Bradley Horowitz, Google's Vice President of Product Management, Google "learned a lot from products like Buzz, and [we] are putting that learning to work every day in our vision for products like Google+."

This is one of the best examples of Google's willingness to experiment with new technologies and push the boundaries - they were more than happy to try and develop a successor to the venerable email protocol. Wave was actually a really impressive product in some ways, a sort of mishmash of email, instant messaging, collaboration, social networking, multimedia, and wiki-like features. 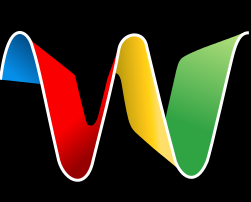 Wave allowed users to simultaneously edit documents, or even add or correct older messages. Despite its promising features and initial popularity, Wave never secured a strong userbase, and was discontinued by Google in 2010. Since Google had been trying to create a platform in the same vein as email, much of the work that went into Wave had been released as open source code, so not all was lost. The Wave branding, meanwhile, was passed on to the Apache Software Foundation's Incubator, the place where open source software goes to die.

Despite the fact that Google virtually redefined the advertising business, someone at Mountain View decided that it would be a good idea to take a step in the opposite direction by expanding into print and radio advertising. The idea was simple: take the best of Google’s online advertising business and bring it to more traditional media. Dubbed Google Publication and Audio Ads, the two new ventures debuted around the same time, and both ended up meeting the same (very obvious) fate. 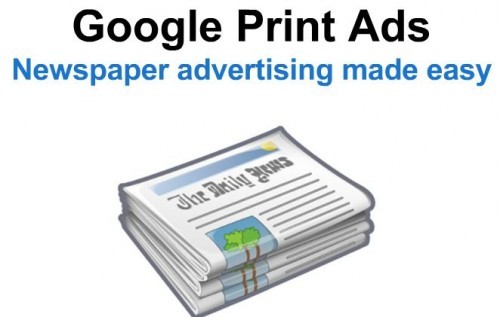 Eric Schmidt's vision of having thousands of employees working on Google's thriving print and radio advertising business didn't exactly work out, did it?

Google bought up tons of magazine, newspaper and radio ad space and then auctioned that off to advertisers at a fraction of what it would’ve normally cost them to distribute their ads. As great as that sounds, it suffered from the same issues as most of the other products on this list – plain old poor adoption rates, which resulted in the failed venture being passed off as an R&D effort – and ended up fizzling to a miserable end.

Before there was Opera Turbo, there was Google Web Accelerator which, at first glance, looked pretty awesome. Unfortunately, the proxy-based data caching service, which aimed to make the web faster, even on slow connections, came with some nasty bugs and privacy issues. It had a tendency to cause YouTube to go haywire, an issue Google failed to correct, even after acquiring YouTube. And since it was based around data caching (website data were stored by Google and shared between multiple users), it came with some privacy issues that caused Google to wind up storing personal data that they probably shouldn’t have.

A Neowin forum discussion from way back in 2005 highlights some of the problems with Web Accelerator, with one user claiming that he was accessing multiple accounts because of the shared data cache

This was Google’s take on Second Life, but with some interesting twists. In some ways, Lively was nothing more than a glorified chat room (unlike Second Life, it didn’t feature any user generated content). On the other hand, it also had some interesting quirks that made it stand out, thanks to its integration into Google search and its ability to be embedded as a 2D, HTML web-app on any page.

Like Second Life, the room’s owner could decorate it with a variety of objects, and thanks to heavy integration with other Google services, it was also possible to display YouTube videos and Picasa photos on your wall. Ideally, it would’ve given a whole new dimension to the web, but as it turned out, it wasn’t really primed to make money, and users just weren’t that interested in it. 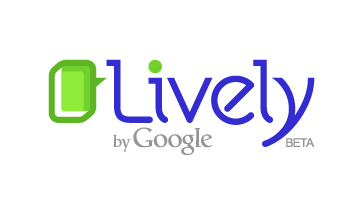 Last but not least, we’d just like to point out that some of Google’s apparent failures have actually given birth to some success stories. Take Froogle, for example, the cleverly named predecessor to Google Product Search, which was in turn the predecessor to Google Shopping. While the verdict is still out on how Google’s new take on shopping - which debuted back in May - will go over, Google Product Search was generally considered to be a pretty decent product.


Images via Wikipedia and Google