After taking a break for a couple of weeks, Trivia Tuesday is back here at Neowin and I have a whole bunch of new facts and statistics this week relating to Windows Mobile. Yep, I’m talking about one of the oldest smartphone operating systems around and one that is rarely used today, replaced of course by Windows Phone 7. 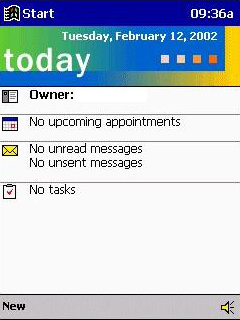 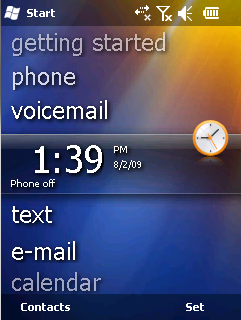 Currently Windows Phone/Windows Mobile combined has a pretty poor marketshare: around 5.9% according to Nielsen’s reports for Q4 2011. However at one point this was not the case for Windows Mobile, with marketshare for the platform peaking at around 42% in 2007 and making it the most used smartphone platform in that year (behind RIM with 35%). Unfortunately for Microsoft, Apple launched the original iPhone in 2007 and since then Windows Mobile’s marketshare has declined rapidly.

Another interesting fact about Windows Mobile is that the OS licensing fees were around $8 to $15 per device in 2008; this is less than the $23 to $31 fee for Windows Phone as claimed by ZTE. For a Windows Mobile device costing $500-$600 this would have equated to around 2% of the device’s retail price.

The last thing I found that was mildly funny about Windows Mobile is that on Microsoft’s very own Windows Mobile website back in early 2010 they had a “Top 10 features in Windows Mobile 6.5” section. Coming in at number 4 is “Internet Explorer Mobile 6”, which is almost laughable considering that it’s based on an engine from a browser originally released in 2001. You can still visit the webpage where it says that via the Internet Archive.

Images courtesy of Wikipedia and XDA-Developers