No one knows where it is. Some people aren't even sure it exists. But sure enough, it's there, somewhere in the San Francisco Bay Area: Google X Lab. Overseen by Google co-founder Sergey Brin, mad science runs amok here. And while it's not exactly true that everything happens at Google X stays at Google X (it's the birthplace of Project Glass), it's not far from the truth. To give you an idea of some of the crazy stuff that goes on here, let's take a look at some of the work being done far, far from prying eyes.

Space Elevators: One of the (wet) dreams of Sergey Brin and Larry Page is to create a space elevator – literally, an elevator, mounted into the Earth’s core, to carry ‘stuff’ into space. The idea’s been around since the 1800s, but it doesn’t take a genius to figure out why it hasn’t happened yet (it’s a freakin’ space elevator). Now, as to exactly how this fits into Google’s business scheme… your guess is as good as ours. 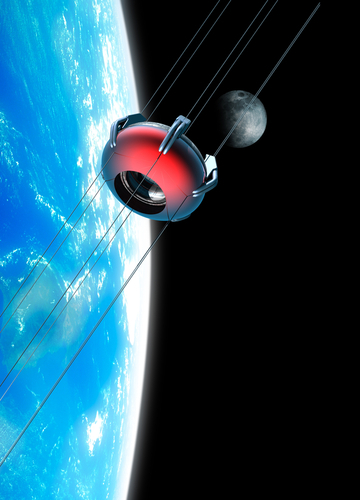 Inspired by the Eiffel Tower, Russian scientist Konstantin Tsiolkovsky created the concept of a space elevator way back in 1895

Robots & Driverless Cars: This one might be a little closer to coming true. As much as we love ASIMO and those little things that vacuum your floor, robotics has a long way to go before it pays off. Google is always thinking ahead though, and they’re already working hard on this. Heck, driverless cars are already post Google X – they’re being tested on the streets. Who knows, in a few years, your car just might be driving you. And covering your windows in holographic ads – all while you’re working remotely with your robotic face-projecting doohickey. 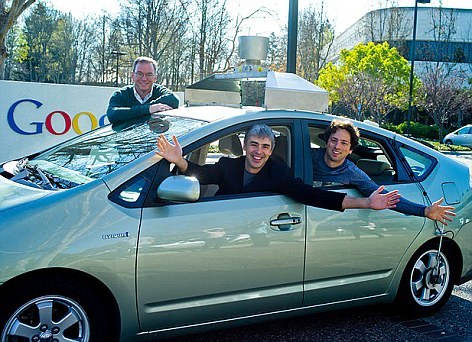 Google driverless cars, among other things, are legal in Nevada 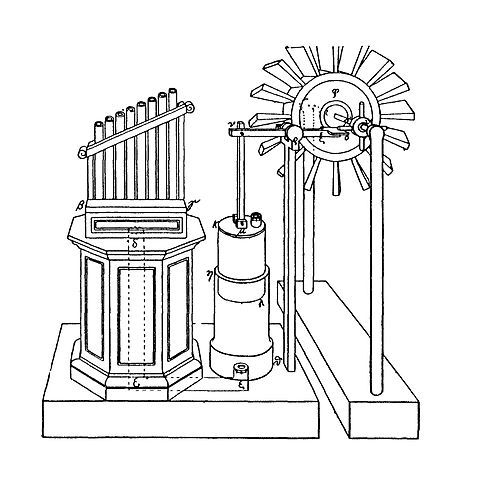 Ever since the ancient Greeks, people have been dreaming about machines that could do 'stuff' for them

Collecting Information: Sorry, but we have to say it. Nothing is free, and Google’s business model does revolve around collecting information, not only to help them create better products, but to help them deliver better ads. And even though a lot of the ideas being worked on at Google X will never see the light of day, you can bet that most of them have a ton of information gathering material, whether it’s about your eating habits (smart appliances, anyone?) or your commute (driverless cars, of course). 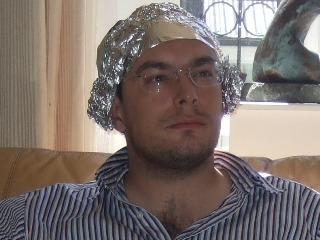 Google’s Xerox PARC: In a lot of ways, Google X is following in the footsteps of Xerox PARC, or Palo-Alto Research Center. PARC came up with some of the driving forces of the digital revolution, from WYSIWYG text editors to the GUI, which famously inspired the original Macintosh and Windows GUIs (or one of the later two inspired the other, depending on which geek you ask). Google is probably hoping for better results, since most of PARC’s most successful inventions ended up being pioneered by other companies. 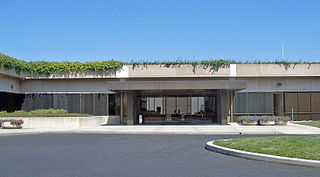 This unassuming little building has produced some big ideas

Last, but not least, if you're interested in finding out more about Google X, you're probably screwed. We know precious little about Google X, but what we do know comes from anonymous sources. But next time you see a whacky product from Google, it just might've been born at Google X.

However, Google X isn’t the only far-out research unit in the tech business. We’ve already mentioned PARC, which is still around, but don’t forget IBM Research and Microsoft Research. They’ve both got some great ideas, and some of them are just as crazy as what goes on at Google X. They’re a lot more transparent, too.