I've been given the opportunity to review the Tronsmart Draco AW80 Android media player that was released earlier this month. So far its been an almost buttery experience in terms of how fluid and responsive everything is. Other parts of the Android media player and decisions in the manufacturing of the device have seemed fairly odd, however. 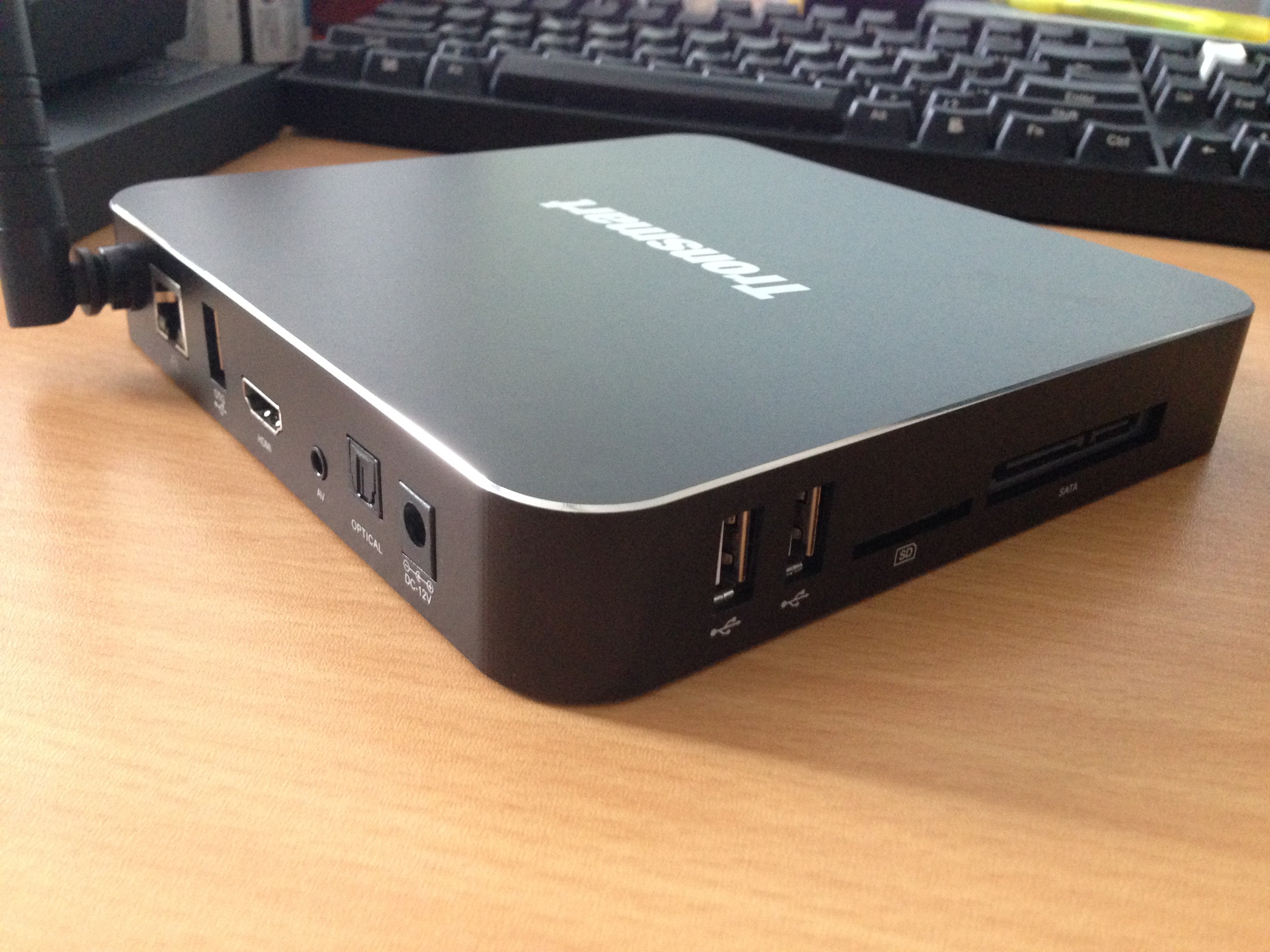 This thing is extremely smooth. I own a few of these Android media players and none are this fluid. It comes with Android 4.4 KitKat which is great, as many others are still stuck on Android 4.1 and 4.2. It has plenty of support for peripherals, including Gigabit Ethernet, USB 3 support, optical audio support, and so on. The WiFi has been very stable which is encouraging as a lot of these devices usually have WiFi problems.

It comes with a few apps out of the box including Hulu, Netflix, Plex and XBMC, so it makes setting things up much quicker. 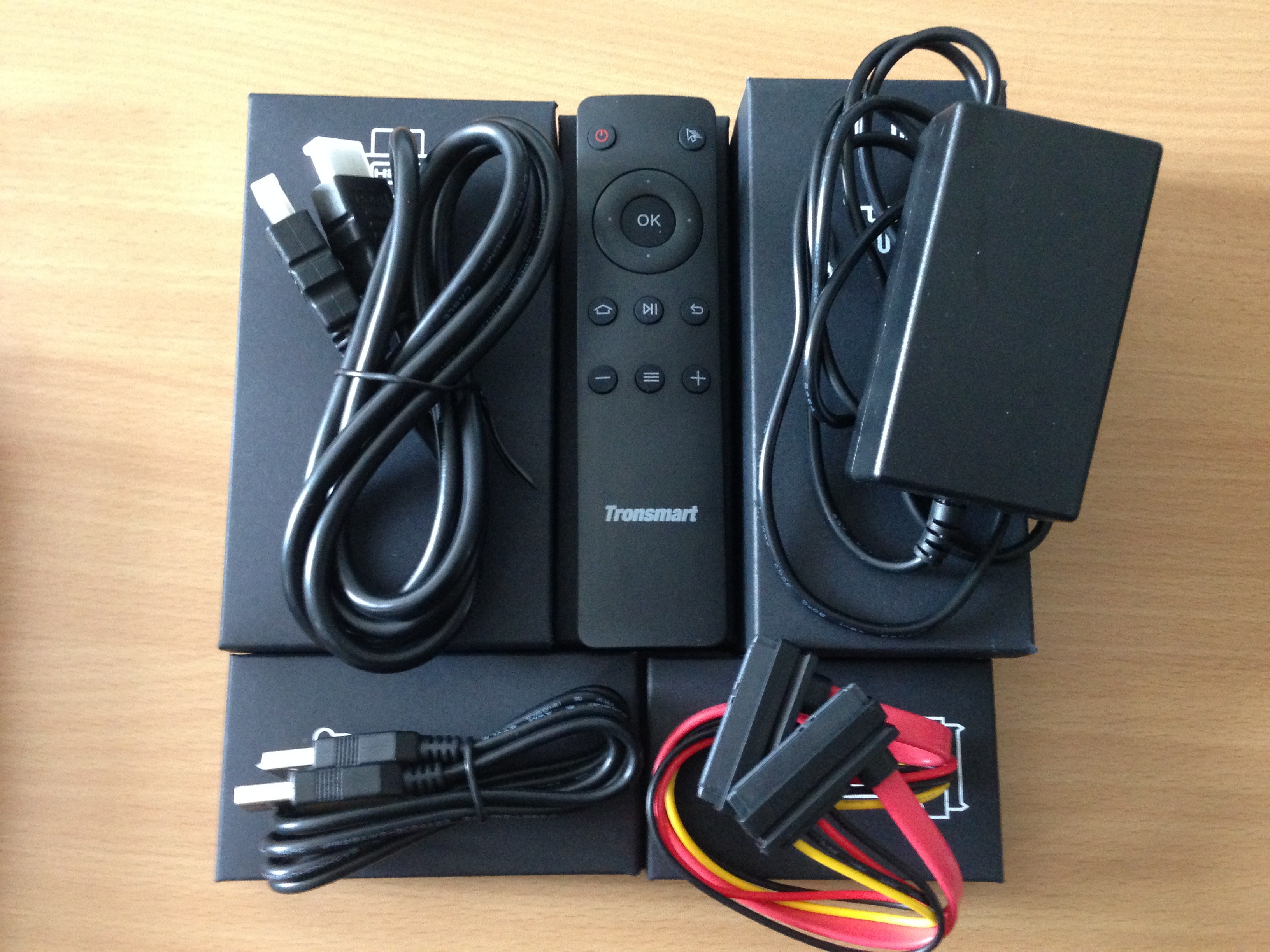 The Tronsmart Draco AW80 includes a remote, but the remote is pretty much unusable. Its a 2.4ghz IR remote which is great for normal interfaces, however, the Draco AW80 comes with the standard KitKat 4.4 launcher. This means there are dragging (i.e finger swiping) requirements in order to be able to access things like the notification center, but it can't be done on this remote. A much better alternative is what is known as a "fly mouse"-- a remote with a gyroscope inside it. This allows you to drag things and interact with the device in a much more natural way, and I'll be using such a mouse for my review. Some Android TV stick/box ROMs include a slightly customized launcher to make up for this, but the Draco AW80 launcher is largely stock standard.

Another oddity is the lack of a physical 'off' button. Granted, the remote it comes with allows you to turn the device on and off (as well as put it to sleep, all depending on how long you hold the button), but based on the aforementioned issues of the remote itself, it makes things more complicated than it needs to be. Luckily, turning these things off isn't a very common occurrence (just think of the last time you turned your tablet off). These Android media players don't have screens, they don't have an internal battery, and the chipset's cores not only turn off when not needed but the single remaining core down-clocks itself to bring electricity usage to a minimum when idling, so there is no real benefit to switching them off.

This has to be the ugliest accessory packaged with any device in the last 20 years. Who decided on this monstrosity? pic.twitter.com/7wkUG2RrAu

I'm not sure what is happening with this SATA cable, but it was so bad I had to tweet about it. It's a female-to-female cable, first of all, and secondly they could have at least slipped some sort of cover over the exposed wires. An eSATA port or a second USB 3 port would have been a lot more useful.

All-in-all it's a fairly great device so far, so look out for the review coming soon!