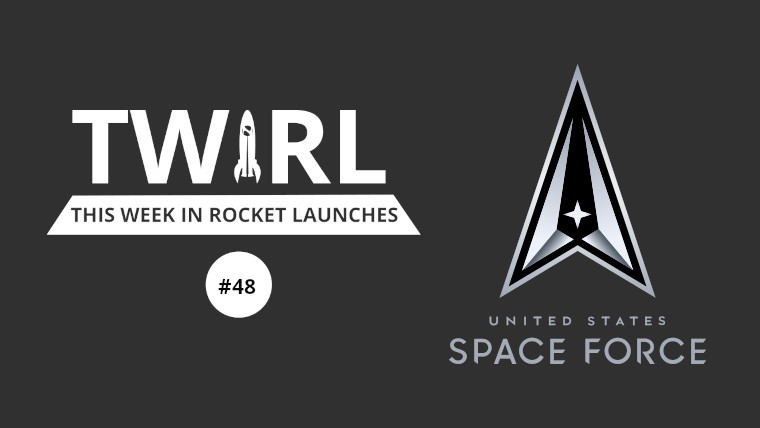 It’s still quite soon after the holidays so people won’t be surprised to learn we have yet another quiet week ahead of us. SpaceX will be launching more Starlink satellites and a United Launch Alliance (ULA) Atlas V rocket is set to launch some space surveillance satellites for the U.S. Space Force, the organisation created by Donald Trump towards the end of his presidency.

The first launch of the week comes from SpaceX. The Elon Musk-run company will be flying up 49 Starlink satellites into a polar low Earth orbit. They will join the rest of the Starlink constellation to beam internet back down to customers on Earth. The launch is slated for 12:16 a.m. UTC from Florida. If you want to watch the event, you should be able to find a stream on SpaceX’s website or YouTube channel.

The final launch of the week is ULA’s Atlas V carrying Geosynchronous Space Situational Awareness Program (GSSAP) satellites for the U.S. Space Force. There will be two satellites going up, GSSAP 5 and GSSAP 6 named Hornet 5 and Hornet 6 respectively. The satellites were developed covertly by the Air Force and Orbital Sciences to assist with U.S. Strategic Command space surveillance operations.

It’s unclear what time the launch is happening at but we do know it will also take off from Florida. If anyone streams the event, it will be United Launch Alliance but it’s not clear if it will be live due to the military payload.

The first launch of the week took place on Thursday when a SpaceX Falcon 9 launched the Transporter-3 rideshare mission carrying 105 small spacecraft.

The final launch also took place on Thursday when Virgin Orbit performed an air launch of the LauncherOne rocket from a transport plane it has dubbed Cosmic Girl.