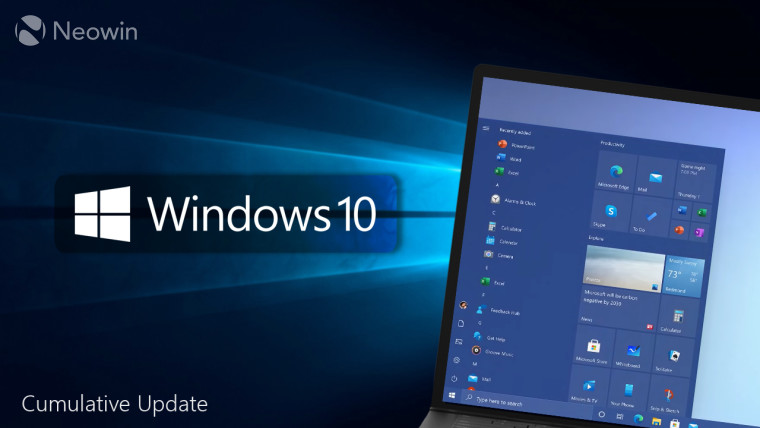 Windows Insiders were treated to a build of Windows 11 in the Beta and Release Channels on Friday that only contained fixes, however we completely missed that Windows Insiders still on Windows 10 21H2 also received a new build that mostly only contains fixes as well. The new Build 19044.1499 (21H2) (KB5009596) is available through the Release Preview Channel.

This build contains no Known Issues, and as previously pointed out, no new features either. To check and see which version of Windows 10 you’re running, just type winver into the Windows search box on the Taskbar (or right click on Start and choose Run and then type in winver). It should show as “Version 21H2”.

Thanks to the anonymous friend who sent in the News Tip.