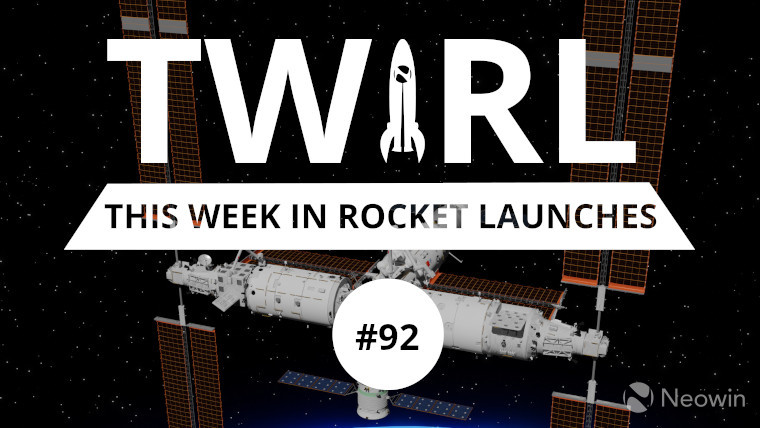 We have a lot of rocket launches coming up this week. The most notable one will occur on Saturday, when China sends up a crew of three on the Shenzhou 15 to the Chinese Space Station. The crew members are as yet unknown, but we may hear more in the week.

Be sure to check back next week for more rocket launches!