Twitch streamer Brian "PoShYbRiD" Vigneault died at home of unknown causes during a 24-hour World of Tanks marathon. According to witnesses, Vigneault left his desk after 22 hours of streaming and didn't return. 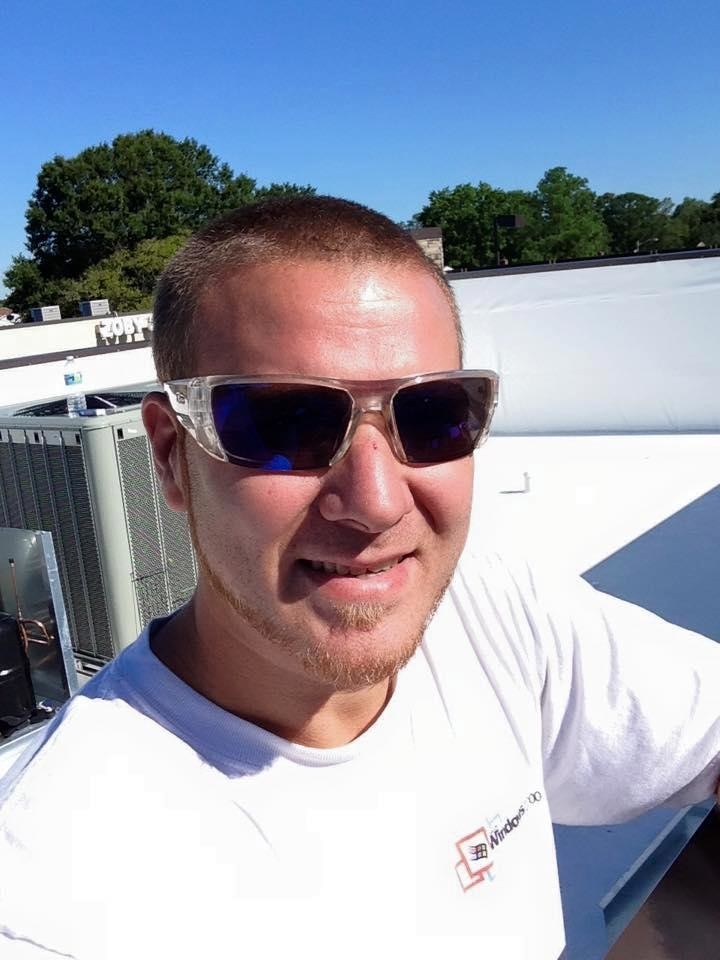 The 35-year-old was streaming to raise money for the Make-A-Wish Foundation. Initially viewers assumed he'd fallen asleep, a friend later attempted to contact him, only to receive a reply from a Virginia Beach detective saying Vigneault had died and that his death was under investigation.

It's unclear if Vigneault's death is a result of the 24-hour marathon - which aren't exactly uncommon - and witnesses claim he took several breaks throughout the stream.

Vigneault's gaming clan FAME posted a statement on its Facebook page in tribute. "We just can not find words to describe how sad is this moment for all of us and for sure this game will not be the same without the legend," it reads. Vigneault, who is a father of three, reportedly raised over $11,000 for various charities for the duration of his five-year-career as a streamer.

Vigneault's Twitch channel has since been declared a "memorial channel" by its moderators, and fans continue to share memories and pay their respects in chat.