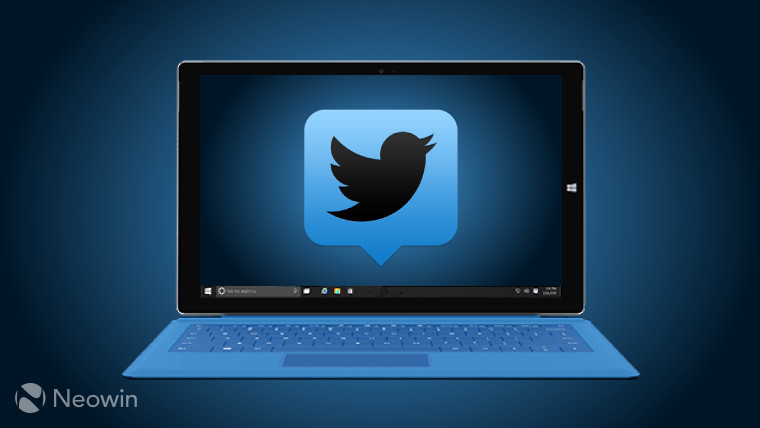 Twitter has announced that it is killing off its TweetDeck app for Windows next month. The standalone application is a favorite among power users on the social media platform, but the company hasn't always been quick to update it with new features.

From April 15, it will end support for the app on Windows, directing users to switch to TweetDeck on the web instead. "Nothing is changing about TweetDeck itself," Twitter said today, "just where you access it from."

It added that the changes will allow it to "better focus on enhancing your TweetDeck experience". As TechCrunch notes, the standalone app will remain available on Mac - for now.

Twitter also announced today that it is streamlining the login process for TweetDeck:

Starting today, when you’re logged in to any Twitter website, like twitter.com or analytics.twitter.com, you’ll no longer need to log in to TweetDeck separately. Now, when you move from TweetDeck to Twitter websites, or from these websites to TweetDeck, you’ll be automatically logged in — making it even easier to move between the tools you use daily. For more information about how this works, check out our Help Center. This change is rolling out to everyone over the coming weeks.

Do you use the TweetDeck app on Windows? Will you make the switch to TweetDeck on the web, or will you be looking for an alternative app instead? Let us know your thoughts below.