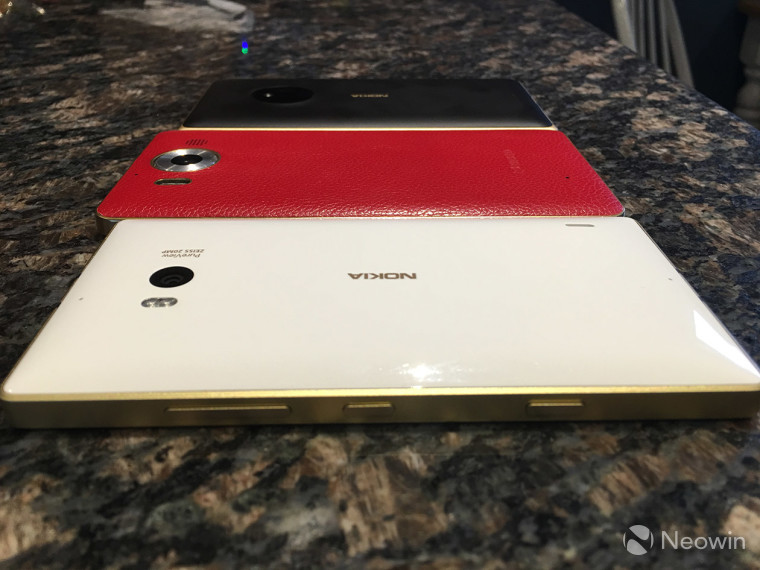 After three months of delays, Microsoft finally released Windows 10 Mobile to non-Insiders using older devices today. The news was exciting to many and disappointing to even more, as the list of supported devices was small and lacking the most popular Windows phone in the world, the Nokia Lumia 520.

This is the statement that Microsoft made to Neowin about a month ago:

One might have assumed that the Nokia Lumia 930 would be among those devices that should have received a firmware update. After all, it's been a known issue among Insiders for some time that upon upgrading to Windows 10 Mobile, the device no longer records audio while recording video. Despite being aware of the issue, Microsoft decided to push the update anyway without offering any remedy for that problem on the 930.

Despite all of the facts pointing to the fact that non-Insiders would get the exact same bits as those on the Release Preview ring, some users had hope that there would be something different about the "official" update. There isn't.

When we asked about this issue a few weeks ago, a Microsoft spokesperson said the following:

I know it's something the teams have been digging into. It's strange, especially given that it's one model that seems to be affected.

Of course, at the moment, the update is "opt in", meaning that the user has to explicitly give permission to allow their device to be upgraded to Windows 10 Mobile. This is likely to change and it's quite possible that Microsoft will have fixed the issue by then.

Then again, this is no longer an Insider Preview build that we're talking about. This is now a mainstream OS.

The issues with the Lumia 930 come side by side with others on the Lumia 535, a device that has had issues with the Windows 10 Mobile Insider Preview from the very beginning. Many users have reported a black bar on the bottom when playing full screen games. For a demonstration of both of these issues, you can check out our hands on with build 10586.164.