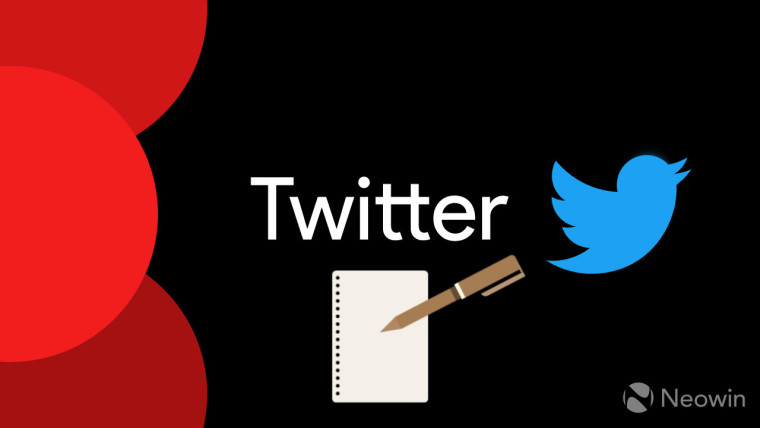 Twitter reversed a rather controversial change, presumably after facing backlash from the Internet. The micro-blogging network had made it nearly impossible for people to preserve deleted tweets. Twitter has now backtracked and reverted to the older version wherein the text from a deleted Tweet remains as a blockquote.

Earlier this week, Twitter made a rather strange change to the way it handles old, deleted Tweets. If the user, who posted a Tweet, chose to delete the same, the change had a big impact on the websites and other posts that embedded the same. Earlier, such Tweets appeared as blockquotes, which clearly indicated the Tweet was deleted.

However, Twitter altered some code in the backend, and the result left a blank space at the spot where the deleted Tweet once existed. The company had apparently tweaked the JavaScript that handled the embeds so that the text of deleted tweets was no longer visible in embeds on third-party websites.

However, by late Friday evening, one Twitter user had noticed Twitter had reverted the change. Twitter spokesperson Remi Duhé said in an emailed statement to The Verge stated:

After considering the feedback we heard, we’re rolling back this change for now while we explore different options. We appreciate those who shared their points of view — your feedback helps us make Twitter better.

It is not immediately clear why Twitter chose to amend the JavaScript just to ensure even the text from a deleted Tweet disappears. Back in 2011, when the platform first started allowing the embedding of Tweets, it had mentioned that it wanted to maintain the text of deleted tweets. The platform has always considered itself a “public record” on the Internet.

It is clear from the Twitter spokesperson’s statement that the reversal and its effect are only temporary. Twitter hasn’t offered any details on the “different options” it was exploring following its reversal.