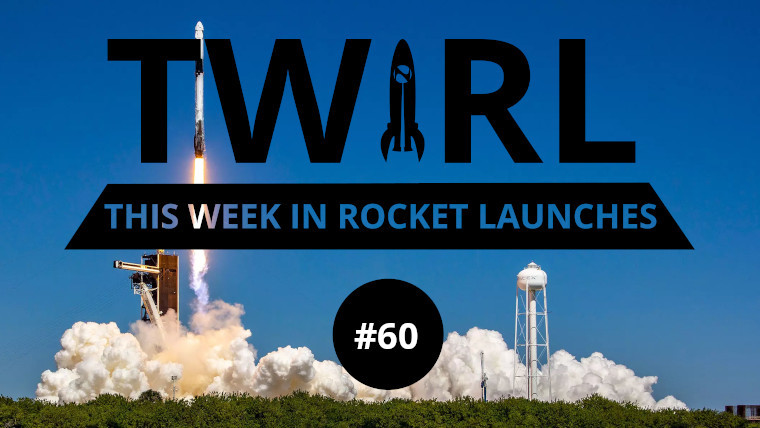 This week we have three missions putting satellites into orbit. Two of the missions are being done by China and the other will be performed by SpaceX on behalf of the U.S. National Reconnaissance Office. The latter mission is classified so official details are not out but it’s reported that Intruder 13A/B satellites will be launched and form part of the NOSS-3 surveillance constellation.

Each of the launches this week are currently scheduled for Friday. The first mission of the day, slated for 11 a.m. UTC is a Long March CZ-3B/E carrying the Zhongxing 6D satellite. The rocket will launch from the Xichang Satellite Launch Center and the payload with eventually work as a communications satellite. This mission previously aimed to launch in November but got delayed.

Next up is the NROL-85 mission for the National Reconnaissance Office. SpaceX will use a Falcon 9 rocket to carry the two satellites into orbit. It’s reported that these Intruder 13A/B satellites will make up a part of the NOSS-3 surveillance constellation. This mission is set to launch from Vandenberg Space Launch Complex 4 in California. At 12:59 p.m. UTC.

Finally, a Long March CZ-4C rocket carrying the Fengyun 3F weather satellite will launch from the Taiyuan Satellite Launch Center in China at 4:30 p.m. UTC. The satellite has been designed to operate for three to four years and carries a whole range of equipment for performing meteorological work. Some of the instruments include a visible and infrared radiometer, an infrared atmospheric sounder, a microwave temperature sounder, a microwave humidity sounder, and more. This satellite weighs in at 2,250kg, making it heavier than some cars.

The first launch this week took place on April 6 from the Jiuquan Satellite Launch Center. A Long March-4C carried the third Gaofen-3 satellite into orbit where it will now conduct disaster monitoring, ocean observation, and more.

The second launch was that of the Axiom Space crew atop a SpaceX Falcon 9 to the International Space Station.

You can also see the crew leaving the Crew Dragon and being welcomed onto the ISS.