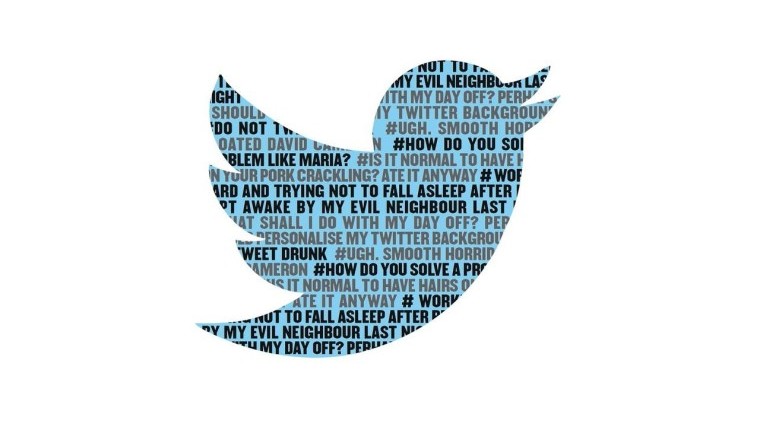 According to a report from the Wall Street Journal, it is believed that Twitter has now rescinded the access of US intelligence agencies to its data via a popular analytics tool.

Dataminr, a private company in which Twitter holds a stake of approximately 5%, is unique in that it is the only service with real-time access to tweets. It has been of particular benefit to news publications and financial organizations so that they can be alerted to trending events that may be of interest to their industries.

However, since June 2015, In-Q-Tel, a not-for-profit commercial investment organization backed by the US intelligence community, has had an association with Dataminr. According to contract transaction details found at USApending.gov, the Department of Homeland Security spent $255,000 in order to provide 50 users access to Dataminr which took effect from June 25, 2015 for a period of one year.

With a bit more than a month left on the contract, Twitter seems keen to avoid further association with government agencies particularly with heightened public awareness when it comes to data privacy. With pilot activities drawing to a close, Twitter has declined to further its relationship with In-Q-Tel with respect to Dataminr.

In a statement released by Twitter, the company said:

We have never authorized Dataminr or any third party to sell data to a government or intelligence agency for surveillance purposes.

Despite the vast majority of tweets already being publicly visible, the move by Twitter will now force the intelligence agencies to rely on other means to harvest and analyse data on the popular social network in real-time.