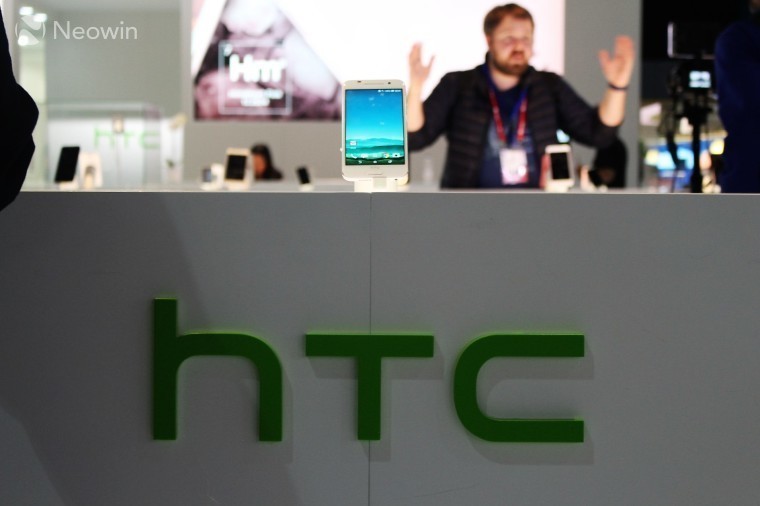 Three months ago, HTC's earnings report made for troubling reading, as the company posted its third consecutive quarterly loss, and admitted that its "flagships fell far short of expectation for the entire cycle of 2015."

Today, it published its latest financial report, and unfortunately for the Taiwanese manufacturer, the news keeps getting worse. HTC reported its fourth quarterly loss in a row; it lost $4.8 billion TWD ($148 million USD) in the first quarter of the year.

Just like last quarter, HTC is again putting a brave face on things, reminding investors that it has "gained critical acclaim across its entire portfolio" this year. It points to the "strong launch" of its new HTC 10 flagship - which earned itself a very good score in our review - as well as its Vive virtual reality headset, saying that it "anticipate[s] good momentum over the year" for both devices.