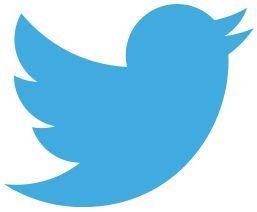 It's been a few months since Twitter has had some extensive downtime (the last time was in July 2012) but today some users of the popular social networking service have had problems accessing their accounts as well as others.

The Twitter status update page does admit to some general problems but there are no specifics yet on what's causing the latest outages. The page adds, "Our engineers are currently working to resolve the issue."

WebProNews.com suggests as a joke that today's Twitter problems may be due to Justin Bieber. The pop star is apparently very close to surpassing Lady Gaga as the person with the most Twitter followers. Is it possible that Twitter's servers can't take the strain of the many people who have Bieber fever on Twitter?