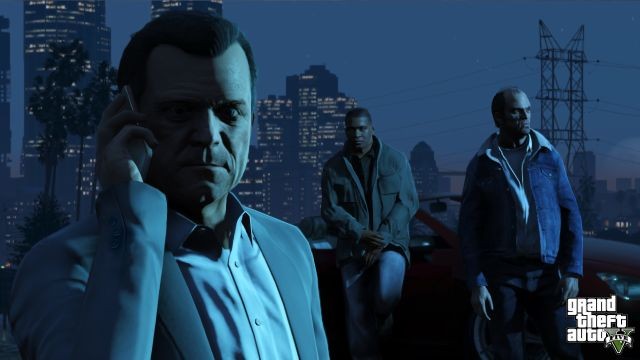 At the moment, Grand Theft Auto V is officially set for release later this year for the PS3 and Xbox 360. However, the open world action game sequel from Rockstar Games is looking more and more like it will make a PC appearance as well.

Computer and Video Games reports that the UK and French Amazon websites both have listings for a PC version of GTA V. While the UK website only allows users to set up an alert to be informed when the game will be ready to order, the French Amazon website lets people pre-order the game itself. The French order page also shows that the game supports Windows XP, Vista and 7. Oddly, Windows 8 support is not listed.

In any case, we would be shocked if GTA V was not released for the PC at some point, since all of the previous games in the best selling series have been ported to the PC, usually around six months or so after they show up on consoles. GTA V is looking like it will be the biggest game yet in terms of the sheer amount of area and content that can be explored and accessed.