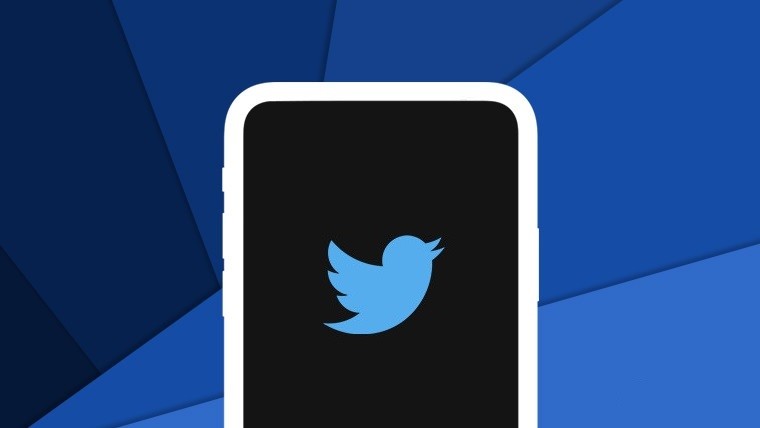 Twitter is warning users to log in to their account by December 11 or lose access to their usernames permanently due to prolonged inactivity. The warning is being issued to users via an email alert.

BBC's Dave Lee reported in a Twitter post that this action is meant to take back accounts that have been inactive for more than six months (via TechCrunch).

More on Twitter's action on inactive accounts: The company is clawing back accounts that have been inactive for more than *six months*, which is likely a very large number. Inactive = user hasn't *logged in*. Seeking clarification on what happens to useful/fun bot accounts.

In a statement, the micro-blogging service says:

"As part of our commitment to serve the public conversation, we’re working to clean up inactive accounts to present more accurate, credible information people can trust across Twitter. Part of this effort is encouraging people to actively log-in and use Twitter when they register an account, as stated in our Inactive Accounts Policy. We have begun proactive outreach to many accounts who have not logged into Twitter in over six months to inform them that their accounts may be permanently removed due to prolonged inactivity."

That means Twitter handles that will be removed as part of this policy will be up for grabs again, though there's no exact date for that officially. However, Lee says these usernames could be available for acquisition on December 11.