A month ago, the growing on-demand driver company called Uber launched a version of its app for Windows Phone devices. The app, which was previously launched for iOS and Android, was supposed to offer users a way to quickly order a car to come pick them up in any of the many cities that Uber services. After the actual trip reaches its conclusion, the Uber app was supposed to automatically pay the driver via a previously set credit card, with no need for a tip. 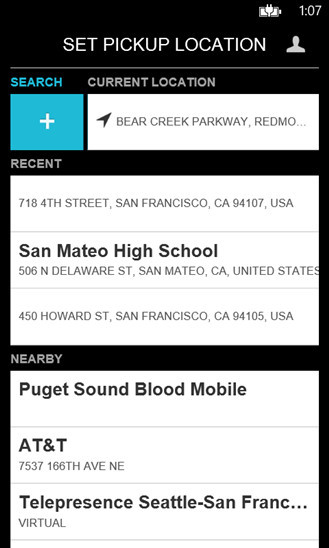 However, after the Windows Phone version was launched, users began to review the app, and they clearly didn't care for it. As WPCentral.com reports, the main problem the users had with the app was that it wasn't really an app at all but rather a wrapper that accessed the Uber website.

Now, it appears that the Uber app is no longer available to download from the Windows Phone Store. In contrast to Uber hyping up the launch of the app a month ago, the company has been quiet about the reasons why the app is no longer available. The bad reviews certainly could have contributed to its removal and we have emailed Uber to get more information, including when they plan to relaunch the app in the store.