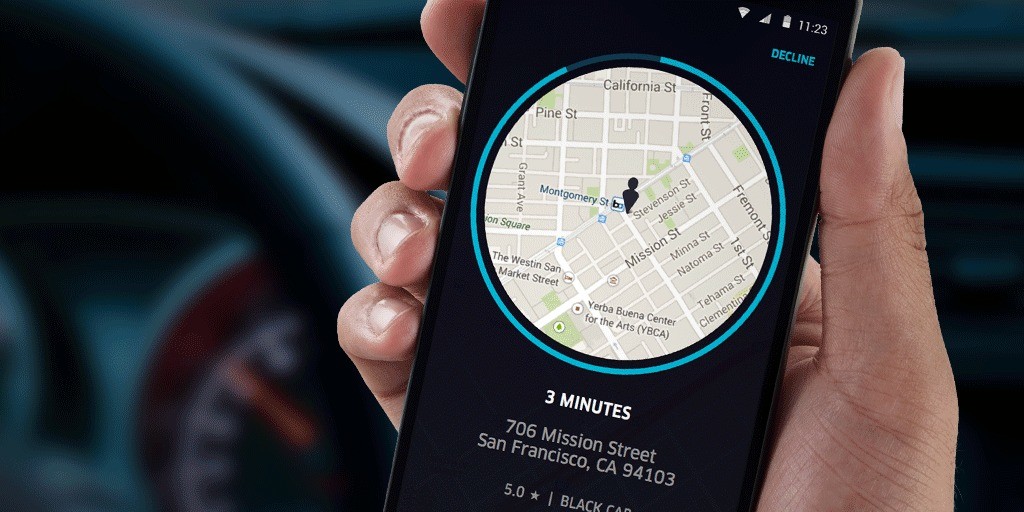 Uber users in the United States can, starting today, add "Saved Places" to the app, non-US users will be able to do so later this year. Keep in mind that this feature is currently only available for Android and iOS users.

The idea behind this addition to the location-based on-demand driver ordering app is so that users do not have to reenter addresses of places they frequently visit. This also helps in case the user may forget the exact street address details of for example their favorite restaurant, the airport, or of a relative.

Users can even create their own names of these bookmarks in the app, and add emojis to these titles for fun. This seems like an innocent and helpful enough addition. Allegedly, these bookmark shortcuts will even start to appear on the home screen of the app if Uber predicts that you may be heading that way, although this kind of location tracking has lead Uber into some trouble recently.

Uber has indeed been proposing some ambitious endeavours from UberEats in India, to mapping the roads of Asia, and even making some steps to having its own driverless car. In the context of these plans, such a small and simple addition to the app goes some way towards improving the user experience.