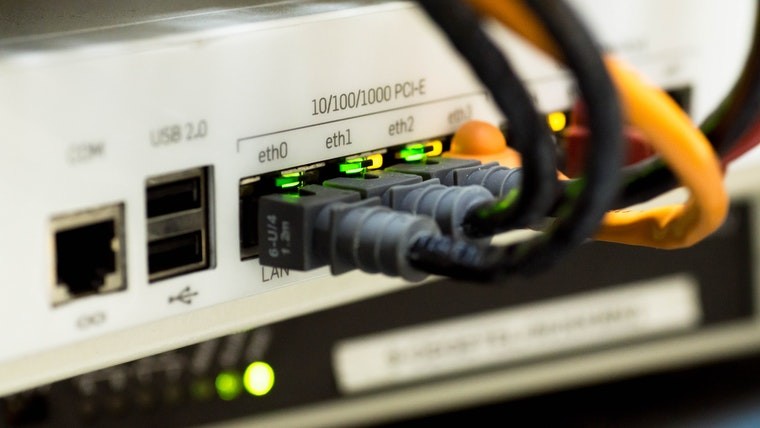 With more and more people urged to work from home, UK broadband companies have said they will be able to cope with the increased demand. It’s expected that many more people will be teleconferencing, streaming TV content, and playing games as people are advised to self-isolate and work from home or school.

On a typical weekday, data usage is lower during working hours and picks up again as people return from work and school. At peak times during the evening, some customers notice a slowdown in the speed of their connection, a similar phenomenon may occur while people stay home but experts say everyone’s internet connection will stay online despite the burden.

#Steam has just reached a new concurrent online user record of 20 million, with 6.2 million currently in-game, likely due to many people staying at home due to the #coronavirus.https://t.co/bzLMfMOJvD#COVID19

Speaking to the BBC, Openreach, which runs a lot of the UK’s internet infrastructure, said:

“As an example, the Liverpool versus Everton match, which was streamed live by Amazon Prime in December, drove significant peaks in traffic over our network without causing any major issues for our customers.”

Vodafone said that mobile coverage around the country should be able to cope too. A spokesperson for the firm said that it moves capacity around when people stay at home. The firm said that this method of shifting capacity to where it is needed is used often when it snows in the UK and people are unable to get to the office.

With schools closing, kids are likely to spend hours gaming. Yesterday, Steam wrote on Twitter that a new concurrent gaming record was set likely due to the fact that people were staying home due to the coronavirus. It’ll be interesting going forward to see how the different network operators cope with the influx of traffic.