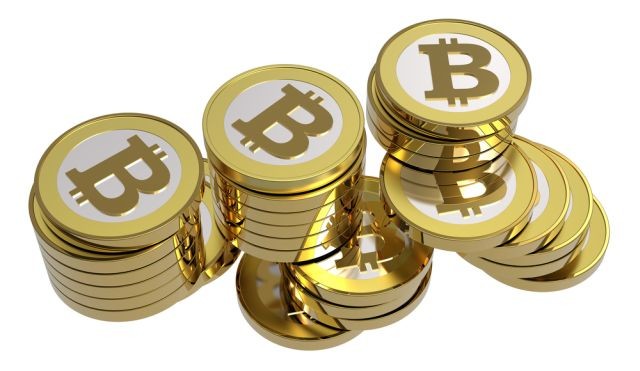 The real world value of Bitcoins has soared in the past few months as more and more businesses have started accepting the computer generated currency. Even the government of Germany is now accepting Bitcoins. However, one man who mined over 7,500 Bitcoins back in 2009 is now faced with the prospect of never being able to get that now valuable currency back.

The Guardian reports that James Howells of Wales claims to have thrown away an old hard drive that was originally installed in a Dell laptop four years ago. He used the laptop to mine the Bitcoins, which was relatively easy to do at the time as it didn't take that much computing power to create the currency. Today, thanks to how Bitcoins were set up, it takes much more time and computing resources to mine new Bitcoins.

In 2010, the laptop broke down and Howells claims he torn down the PC for parts. However, he kept the hard drive in a drawer until sometime this summer, when he finally threw it away. That turned out to be a huge mistake and one which he finally realized last week. The drive contains the Bitcoins and the cryptographic key needed to access them, and Howells has no backups available on any of his other drives or USB sticks at home.

Howells says he even went to the landfill site near Newport, Wales to look for the drive, which is likely buried under tons of other trash. The value of each Bitcoin is currently over $1,000 which means that the landfill contains an item that at the moment is worth over $7.5 million. A spokesperson for the Newport town council said that anyone who comes to the landfill looking specifically for that hard drive will be turned away, but added, " ... obviously, if it was easily retrieved, we'd return it."