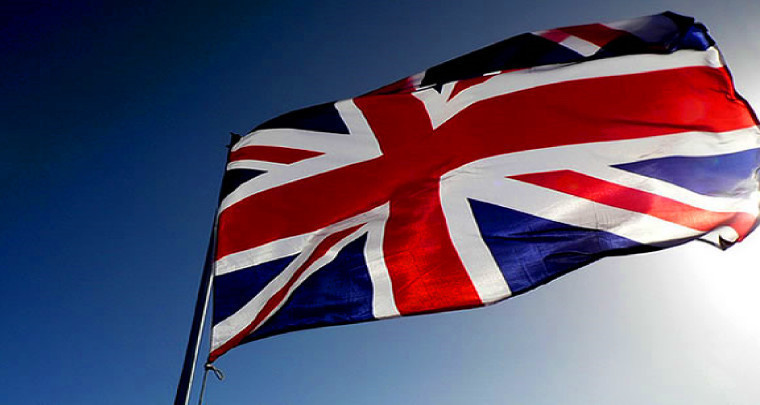 The UK’s election that’s coming up in May is stirring some controversy, as the Conservative government is talking about its proposed “Google Tax” on the industry giants.

The so-called Google Tax would be a 25% levy on profits made in the UK by big technology companies like Amazon, Google and Microsoft, but which have been moved offshore using creative accounting. This legal form of tax evasion is reportedly costing governments across the world billions as multi-national conglomerates transfer money around to tax havens and low-tax countries such as Ireland.

UK Chancellor George Osborne wants to impose new rules that would see technology companies being taxed a total of 25% on these off-shore profits, up from 20% on locally declared profits. The new rules would entail much more detailed financial disclosures from said companies, on a country by country basis.

Of course, many view the plan as simple political pandering from the Conservative Party, with critics attacking the Chancellor’s proposal on both sides. Critics say that the companies involved would be able to skirt around the new rules without missing a beat, while industry bodies have warned, in typical fashion, that such a tax would result in lowered levels of investment in the UK. And then there are issues of legality and international law if such a tax would go into effect.

Unfortunately, tax dodging by moving profits to a different subsidiary in a low-tax country is by no means a new problem, though it’s a pervasive one. Apple, Google and Amazon and others have constantly been under investigations for such practices, yet authorities have made little progress in recouping tax revenues or deterring such practices – and without international cooperation there’s little chance of meaningful progress.