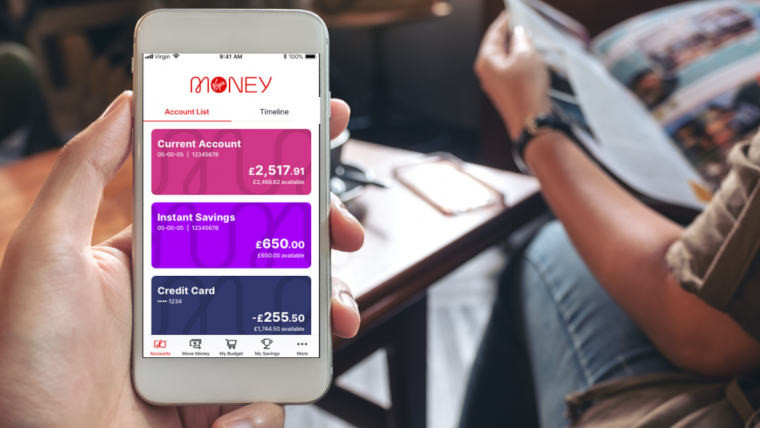 Microsoft has announced that it has formed a strategic partnership with Virgin Money UK, the sixth biggest bank in the United Kingdom. It said that they’ve agreed to work on a cloud-based platform that will make Virgin Money UK more agile and productive.

Virgin Media UK, which boasts six million customers, will move on-premise workloads to Microsoft’s Azure platform. It hopes it can use Microsoft’s tools and services to implement a more straightforward IT infrastructure that’s easier to scale to support future growth, efficiency and improve software development times.

“This partnership with Microsoft is an important element of our digital first strategy. The partnership will drive efficiencies by simplifying our existing IT infrastructure and enable faster development times to help us grow, while empowering our colleagues to build a market-leading digital customer experience at scale.”

The announcement by the two companies comes just a month after Microsoft said it was working with Virgin Money UK, among others, on Microsoft Cloud for Financial Services, a cloud offering tailored to banks and other financial institutions.