NiceHash, the bitcoin trading, and mining site, have experienced a significant security breach after the company announced via Reddit that a yet-to-be-determined amount of bitcoin had been stolen. The site, which allows miners to purchase resources for mining - or sell hashing power - has since suspended its operations pending a full investigation. 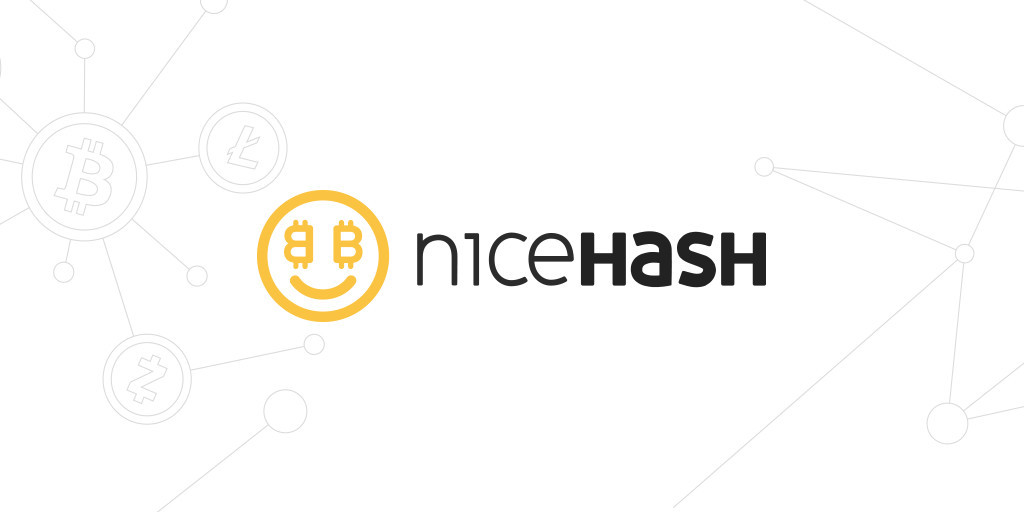 According to the announcement, the breach affected the company's own bitcoin wallet, which holds earnings until they are paid to suppliers. From the statement, it would seem that the entire contents of the said wallet have been emptied by the hackers, who reportedly found a vulnerability in the payment system of the site. According to its statement, the company has notified the authorities as well:

Importantly, our payment system was compromised and the contents of the NiceHash Bitcoin wallet have been stolen. We are working to verify the precise number of BTC taken.

Clearly, this is a matter of deep concern and we are working hard to rectify the matter in the coming days. In addition to undertaking our own investigation, the incident has been reported to the relevant authorities and law enforcement and we are co-operating with them as a matter of urgency.

This isn't the first time a major platform was compromised and bitcoin stolen. In August, Enigma, an Ethereum-based investment platform was breached, and subsequently lost $500,000 worth of ethereum. In contrast, earlier this year, Alexander Vinnik was arrested by the Greek authorities on behest of the Department of Justice (DOJ) for his part in one of the largest Bitcoin heists, which saw $1.5 billion in bitcoin stolen from the trading platform Mt.Gox.

However, it remains to be seen how this news will affect the cryptocurrency, which just yesterday smashed through a $12,000 valuation, and now sits at over $14,000 at the time of writing. This comes after it was announced that the first Bitcoin futures platform will start trading on - or after - December 18. Beyond that, the UK announced that it will clamp down on holders of the currency in a bid to stop tax evasion, by demanding full disclosure of such holdings on the part of platforms such as Coinbase.

As for the NiceHash breach, the company suggests that you change your passwords as soon as possible to avoid any further such compromises.