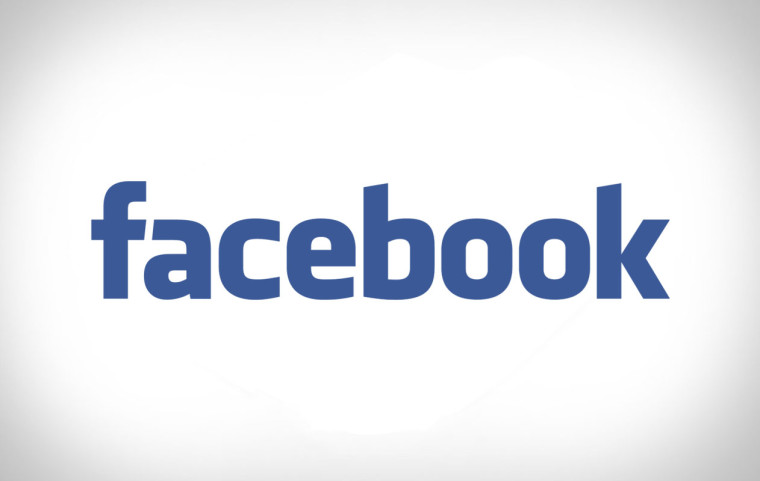 Facebook will be launching the Universal versions of its apps for Windows 10 in the coming months.

At the ongoing Windows 10 devices event, Microsoft announced that Facebook will be launching its official app in the form of an Universal Windows App that runs on the desktop as well as mobile version of Windows 10.

Additionally, the other apps from the social network such as Messenger and Instagram will also be launching as Universal apps. Until now Microsoft has been developing the Facebook app on behalf of the social network. But now it seems the company will finally committing to Microsoft's platform.

Instagram, which is still in beta, has been one of the least updated app in the Windows Phone store and the latest update was released more than an year since the previous one, only because it stopped functioning after API changes. Even the Messenger app has features gap compared to that on other platforms. So it will be interesting to see whether the trend continues once Facebook releases these Universal apps