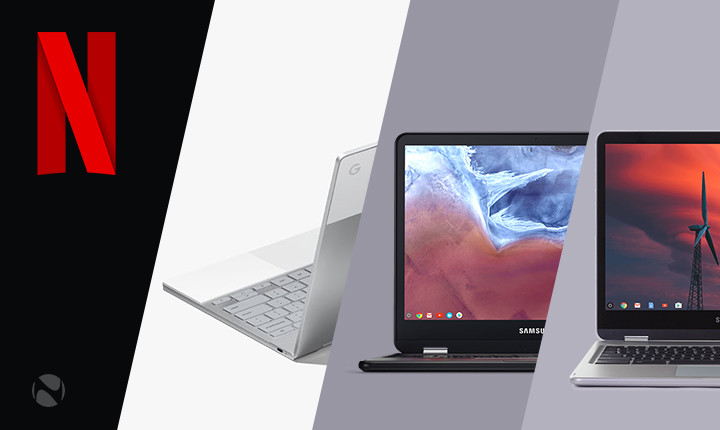 Netflix may soon add a new capability to its desktop experience that could make streaming shows much less disruptive. According to a new report from Engadget, the streaming service is testing a new pop-out player with some of its users, allowing them to keep watching their shows while performing other tasks on the computer.

The feature was initially discovered by a few users, and today the company confirmed that the feature is under testing. If you need subtitles on your shows, it's worth noting that they're not currently supported by the pop-out player, but that's likely to be worked on before the feature is available to everyone.

In recent times, Netflix has been making some tweaks that make the service more convenient to use. For example, in 2016, it enabled users to download content to watch offline, and then later rolled out Smart Downloads to automate the process of downloading and deleting episodes as needed. Of course, as more content producers leave the platform and create their own competitors, and with the price hikes that have been enforced in recent months and years, that may not be enough to keep users on the platform.