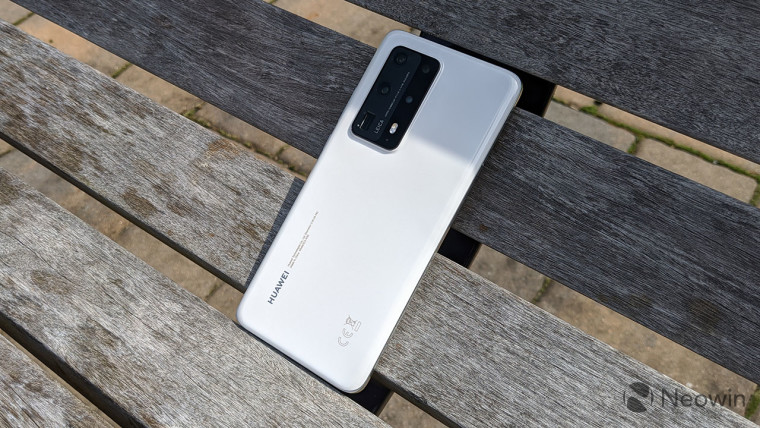 Additionally, the U.S. government will be adding 38 of Huawei's affiliates across 21 countries to its blacklist. This will bring the total banned affiliates to 152 since the initial ban was announced in May last year.

Huawei had been going through third parties to get its hands on chips. The latest move from the U.S. government is a step to put a stop on such "evasive measures" by the company. "The new rule makes it clear that any use of American software or American fabrication equipment is banned and requires a license,” said Commerce Secretary Wilbur Ross. Mike Pompeo, Secretary of State, noted that Huawei has been continuously trying to evade the restrictions imposed on it. The new restrictions will be applicable effective immediately.

A new rule was also passed by the U.S. government which requires companies on the economic blacklist to get a special license when a banned company like Huawei acts "as a purchaser, intermediate consignee, ultimate consignee, or end user.”

The Commerce Department also confirmed that the temporary general license granted to Huawei, which expired last week, will not be renewed. This license allowed Huawei to update its existing Android devices and support its networking equipment used by rural telecommunications companies. However, there will be a limited permanent authorization provided to Huawei entities so that it can continue to maintain the security and reliability of its existing equipment.