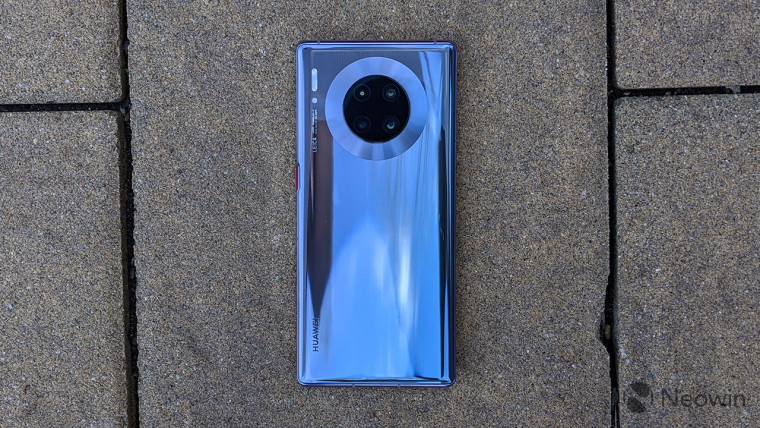 The U.S. Commerce Department put Huawei on an Entity list last year that prevented it from directly dealing with U.S. companies. However, Huawei was still able to get TSMC to fabricate its HiSilicon chips as the latter was not a U.S. company. The U.S. government is now set to make things difficult for Huawei as the Commerce Department has amended an export rule to "strategically target Huawei's acquisition of semiconductors that are the direct product of certain U.S. software and technology."

The new rules will require foreign companies that rely on U.S. chipmaking equipment to acquire a license from the U.S. government before they can supply chips to Huawei or one of its subsidiaries like HiSilicon. The move will greatly affect Huawei's ability to launch new smartphones in the future as its HiSilicon department has been reliant on Taiwan's TSMC to fabricate the chips for them. Without TSMC's foundries, HiSlicon will not be able to supply Huawei with chips for use in smartphones and other devices. The initial ban on Huawei from the U.S. already means that it cannot use Qualcomm chips inside its devices. It was just yesterday that the U.S. department extended the ban on Huawei through 2021.

The move has not gone down well with China and a report (via Reuters) claims that the country is ready to put U.S. companies on an "unreliable entity list" as a countermeasure. The move would include imposing various restrictions on U.S. companies like Apple, Qualcomm, and Cisco and also launching investigations against them. China would also suspend purchasing planes from Boeing as a part of its counterattack.

TSMC has already issued a statement about this move from the U.S. Commerce Department. It said that it is "working with outside counsels to conduct legal analysis and ensure a comprehensive examination and interpretation of these rules. We expect to have the assessment concluded before the effective date."