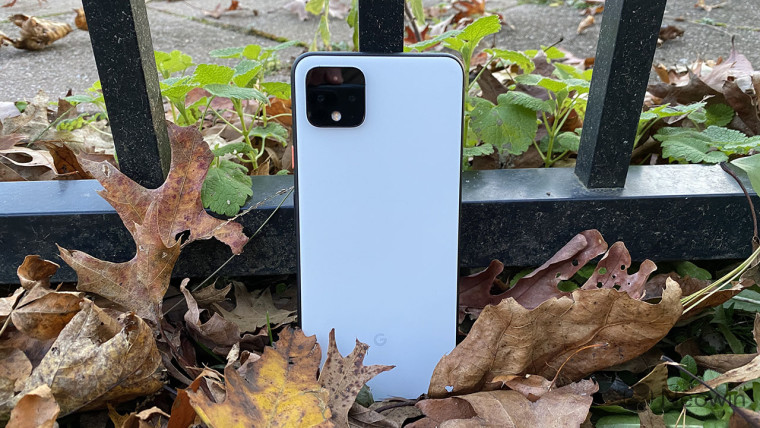 Verizon has reportedly put on hold plans to sell Google's upcoming Pixel smartphones on its network. The report does not provide any reasons behind this decision but speculates that the poor sales of the Pixel series can be one of the reasons.

Verizon was the exclusive carrier of the Pixels starting from the original Pixel to the Pixel 3. It also carried the Pixel 3a and Pixel 4 on its network. Given its marketing power and the number of stores it has across the U.S., Verizon must have contributed a fair share towards the overall Pixel sales in the United States.

Verizon will possibly replace the Pixel lineup with upcoming OnePlus smartphones as there are reports of the carrier carrying the latter's phones on its network this year. Verizon not carrying the upcoming Pixel phones on its network is a major business loss for Google and will likely lead to a further decline in Pixel sales. It also pretty much reaffirms that these phones are not selling well and Google really needs to step up its game with future Pixel smartphones. The loss of Verizon as a business partner could force Google to rejig at its mobile hardware division which has failed to perform even after four years.

Update: Android Police has retracted its original story since it was originally published claiming that its source was working with inaccurate information. Verizon has also denied the report and says that it will continue to carry future Pixel smartphones.

Verizon says "There is no truth to this report" that it will stop selling Google's Pixel phones. "Verizon continues to work with Google and looks forward to the new portfolio of devices."