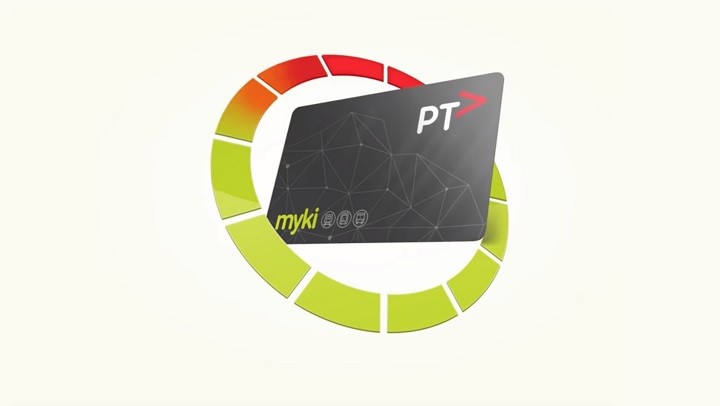 During the course of this decade, an increasing number of transport authorities around the world have retired paper-based tickets in favour of implementing more modern electronic ticketing solutions. In Australia, the New South Wales Government started trials back in 2012 with its Opal cards making their first appearance on ferries and the buses and trains the following year. Paper tickets were ultimately consigned to the dustbin of history in late 2014.

One fortunate aspect of the Opal card implementation was that it had made provisions for a future upgrade to enable compatibility with contactless credit cards payments. In fact, a trial of this capability enhancement in NSW was on the cards as reported in 2016 which eventually kicked off last year. Meanwhile, the south-eastern state of Victoria has faced somewhat of an impasse with no such upgrade path easily or inexpensively available for its Myki system.

However, the "Garden State" has now announced a trial that would see Myki cards replaced by a mobile app running on NFC-capable Android devices. Running until early 2019, an "industry-based test group" will be first to try out the technology before it is made available to a "wider, public test group". The trial itself will take place until early 2019 at which point results will be reviewed as to whether the capability is rolled out across the public transport network.

With over 12 million Myki cards in circulation, the Victorian Government stated that the system handles 700 million transactions annually. At this stage, there has been no mention as to whether or not the test will eventually include iOS mobile devices or if watchOS or Wear OS wearables will be supported if a public rollout of the technology materialises.