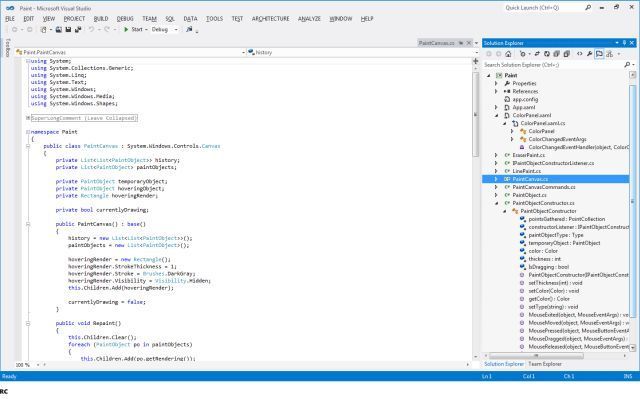 Earlier in May, Microsoft revealed a number of changes it was planning to make to Visual Studio 11 in between the current beta version and the upcoming release candidate build of the software development tool. Now Microsoft has revealed the final product lineup for Visual Studio 11 (technically,  a codename for what Microsoft will likely call Visual Studio 2012 when the final version is released).

The release candidate version of Visual Studio 11 is expected to be available around the same time the Release Preview version of Windows 8 comes out, around the first week of June.