A month ago, Microsoft announced Visual Studio 2022 for Mac Preview 6 with lots of bug fixes and improvements to the native UI. Now, the company has rolled out Preview 7, and just like the previous release, it packs tons of bug fixes, UI enhancements, and support for more tooling. 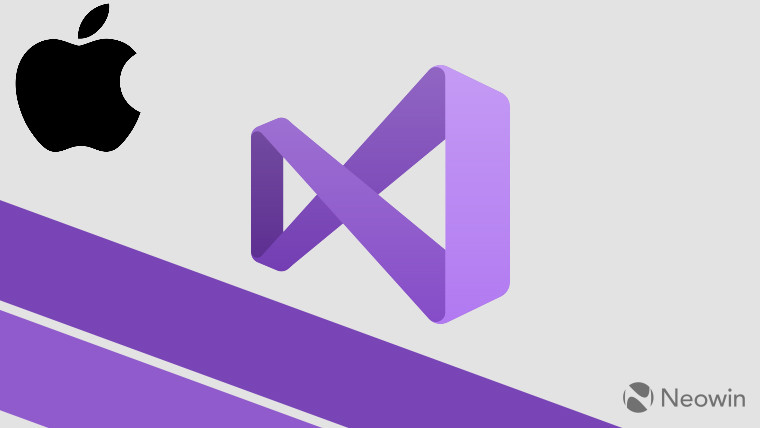 With Preview 7, Microsoft has patched some stability and crashing issues, fixed shortcuts on Spanish keyboard layouts, and also ensured that breakpoints work when debugging a library, among many other things.

As usual, Microsoft is continuing its efforts to use native macOS UI controls and design language in Visual Studio. Preview 7 expands this to cover Snippets, C# Code Formatting, External Tools, and Behavior screens for CSS, HTML, and JSON. This essentially means that the entire Preferences UI has been migrated to native macOS design.

Microsoft has put in a lot of work on Xamarin mobile tooling in this release too, after it stated that it won't be accepting feedback for Xamarin in Preview 6. The latest release packs over 50 bug fixes for mobile workloads. Microsoft has noted that the reason for this endeavor is that Xamarin should be in a stable state for developers once version 17.0 of Visual Studio hits general availability (GA). Unfortunately, .NET MAUI support won't be meeting this deadline, but the company is continuing work on it.

You can either trigger the update for Visual Studio 2022 for Mac 17.0 Preview 7 by navigating to the Visual Studio > Check for Updates or by downloading the latest version directly from here.