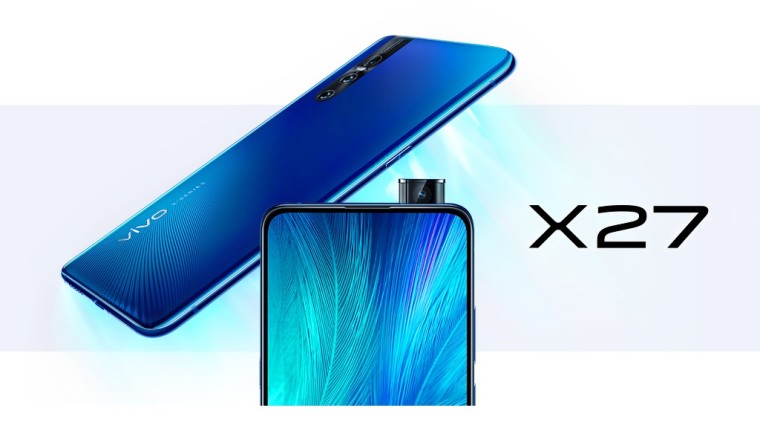 Vivo has released a new phone in the Chinese market, the Vivo X27, and it is currently selling on the company's website for ¥3895, which is roughly equivalent to $536. When it comes to looks, the X27 appears to be almost identical to the V15 Pro which was released towards the end of February. Just like the V15, it sports a pop-up selfie snapper resulting in a smooth, notch-less display with a built-in fingerprint sensor. The smartphone is available in a choice of two colors, blue and rose gold.

Here is the full set of technical specifications for the Vivo X27: 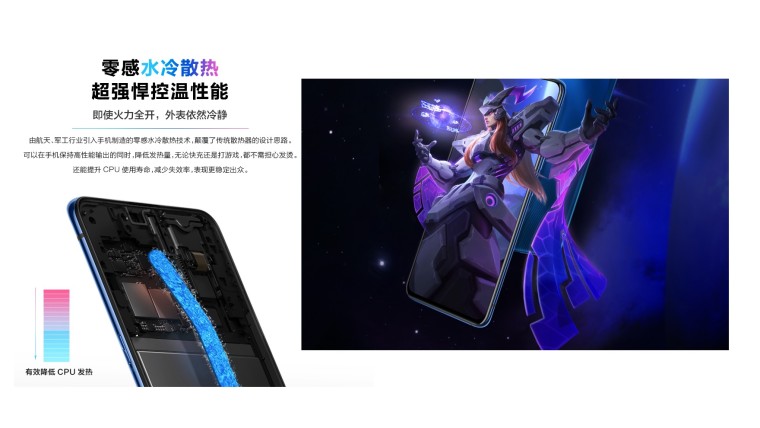 In comparison, the V15 Pro is very similar to the X2, as it also has a trio of lenses on the back, built-in fingerprint display, and a pop-up front-facing camera. Although there are some differences between the two phones, it seems unlikely that both models will be available for sale in the same region. As of yet, it is still unclear whether the X27 will be released in other countries and if so, in which regions specifically and at what price. These details will come to light in the future, once Vivo launches the device in other countries.