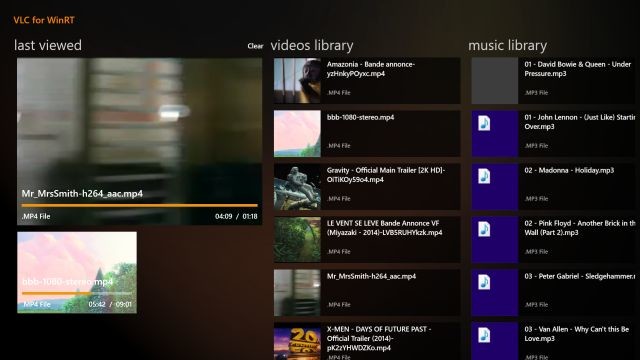 In October, the VideoLAN team submitted their long awaited Windows 8 version of their VLC media player to Microsoft for certification. The team got the app approved but without the audio portion enabled. Today, the team sent Neowin some new screenshots of the VLC app for Windows 8 and 8.1 along with a new development update.

We have video (correct one), audio, support for all files formats without our old trick (sending it on a local network), network streaming playback, and subtitles. All that with passing the WACK (technical certification). We have submitted it already (and got rejected, because of a crash). We
will try to get around this nasty bug (race condition) and resubmit (this week? the next?) 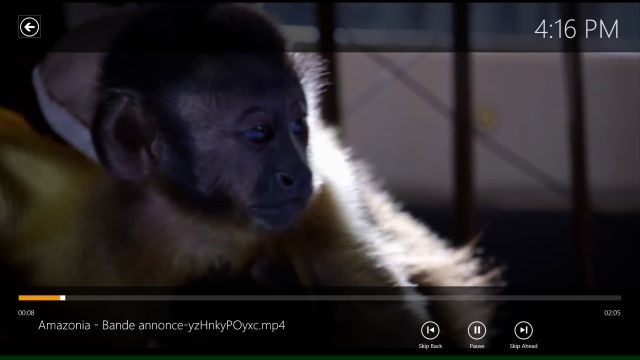 The new screenshots  show off the UI of the app and Kempf says that while there might be some changes for audio, it won't be much compared to what's being shown in the new images. He adds, "The UI is very simple, since we focused on managing to port VLC to the
platform, which has proven hard and tedious. As soon as the first version is out, we'll welcome help from other developers on those parts." 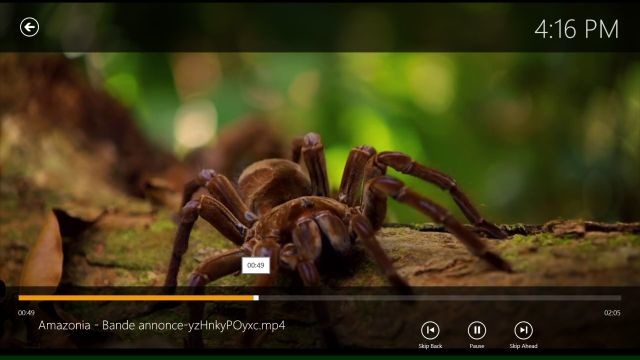 This first version will be just for Windows 8 and 8.1. Kempf says that as far as porting the app to Windows RT, "We're working hard on it, since we don't have (yet) a fully working compiler, but that (is) the next task and should come in the following weeks hopefully." The port from Windows RT to Windows Phone 8 will be next and he says it will be a simple task, "since it is mostly a UI modification." 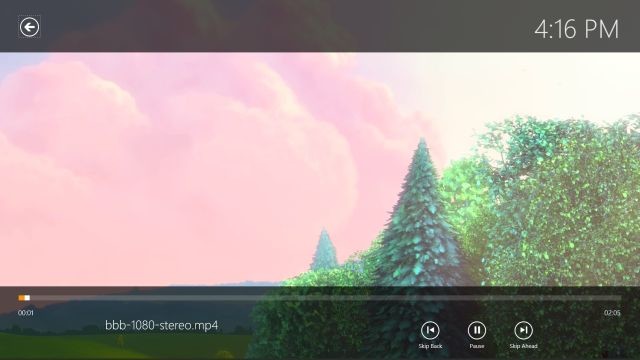 The project to port the popular VLC player to Windows 8 started a year ago when the team launched a Kickstarter campaign to help fund its development.