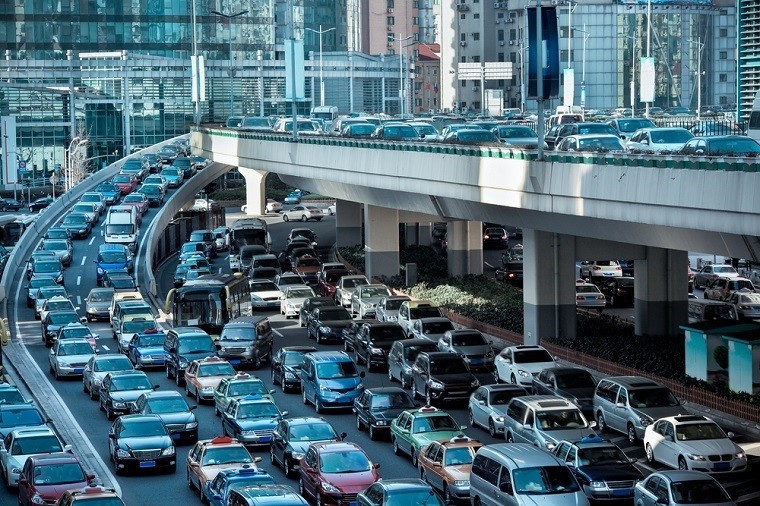 Vodafone is attempting to create a dynamic platform that interconnects all passenger and commercial vehicles plying on European roads with relevant transport authorities. Using the existing “Vodafone Automotive" apps, the “Safer Transport for Europe Platform” (STEP) will try to address the problem of extreme data fragmentation and communication gaps. The primary goal is to enhance road safety through better communication between vehicles and their drivers as well as the officials responsible for safe transportation.

STEP will enable faster and more efficient safety information sharing with road users, using Vodafone technology, the firm said. The telecommunications giant added it is collaborating with several partners to bring the technology to road users and plans to launch STEP through it’s Automotive apps.

With Vodafone’s STEP, officials responsible for alerting motorists could better utilize the existent road infrastructure such as motorway gantries, variable-messages or matrix signs, and other common technologies, besides the in-vehicle navigation systems.

Vodafone’s STEP is essentially a cloud-based platform built on open, industry standards. It would obviously need the collaboration of governments, transport authorities, vehicle manufacturers, mobility service providers, and other mobile network operators. Vodafone claims it has designed STEP to be compatible with all map apps and in-vehicle navigation systems developed by partner organizations.

At the time of launch, STEP would facilitate the delivery of safety messages and targeted updates from road operators on lane closures, speed restrictions, and traffic incidents on the road ahead, across a variety of in-vehicle systems and navigation apps.

STEP could later help in modeling the road network using secure, anonymized, and aggregated vehicle position data. With continual improvement to the platform, Vodafone plans to develop the platform’s safety functionality to include detection warnings for vulnerable road users. Some seemingly far-fetched but quite possible scenarios include warning the drivers of large vehicles about cyclists or pedestrians in their “blind spots”, tracking stolen vehicles, and augmenting insurance with data.