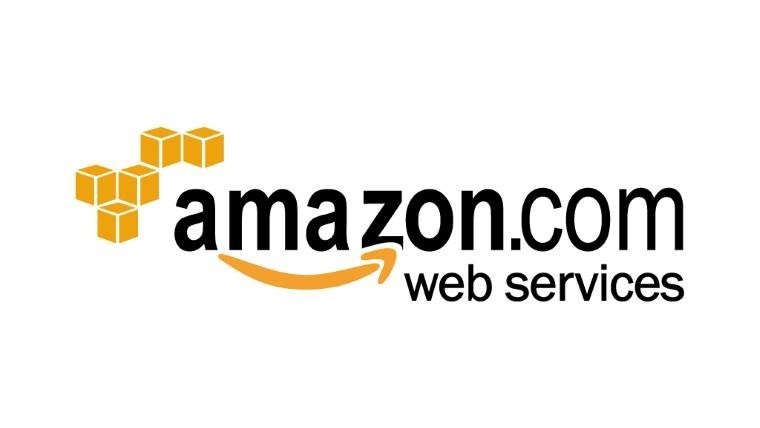 It looks like Walmart might not be too happy with the fact that Amazon's market cap was twice as high as theirs was just a month ago, and that the online giant is now competing directly against them in the grocery business. The Bentonville, Arkansas giant is now trying to flex its muscles to push back the Seattle, Washington upstart.

While one would hope that Walmart would compete by offering a superior product or service to customers, the retail giant is instead attempting to bully its vendors. In essence, Walmart is threatening to stop doing business with companies that rely on Amazon Web Services ﻿(AWS) for their computing needs and is telling these organizations to move their business to Amazon competitors such as Microsoft's Azure Cloud. The company is no stranger to flexing their muscles to get what they want, although this is usually in the form of lower prices or exclusive releases as opposed to forcing organizations to use a competitor.

Amazon Web Services holds roughly 44% of the cloud infrastructure market, and it shows whenever there's an outage. With Walmart's recent acquisitions of Jet.com, Modcloth, and Bonobos, the company claims they fear that Amazon will see confidential information related to Walmart's business, but for anyone who understands how AWS is implemented, this sounds more like an excuse than reality.