Some popular digital tabletop games have become bundled up thanks to Humble this week, with it bringing seven games in total plus a demo for an upcoming release as an extra goodie.

For dropping $1 your Steam library will expand by three titles, adding Gremlins Inc, Reigns, and its sequel Reigns: Her Majesty. That lot will grow by another three games if you opt to pay the average price of the bundle, that being around $6.35. This adds Armello, For The King, and Terraforming Mars.

And finally, the third tier adds on a single game, but it is probably the most addicting of the bunch, with Slay the Spire being yours for $10. Moreover, purchasing any tier of this bundle will give you a demo of Popup Dungeon, an upcoming rogue-like RPG.

Speaking of bundles, Fanatical is currently running its own Bundle Blast 2020 promotion, featuring quite a lot of game collections to browse. From it, the new Build Your Own Bundle Platinum Collection is offering some interesting games. It gives you the option of picking three games from a selection for $9.99 with choices including Shadow Tactics, Iconoclasts, Tropico 5, and much more. 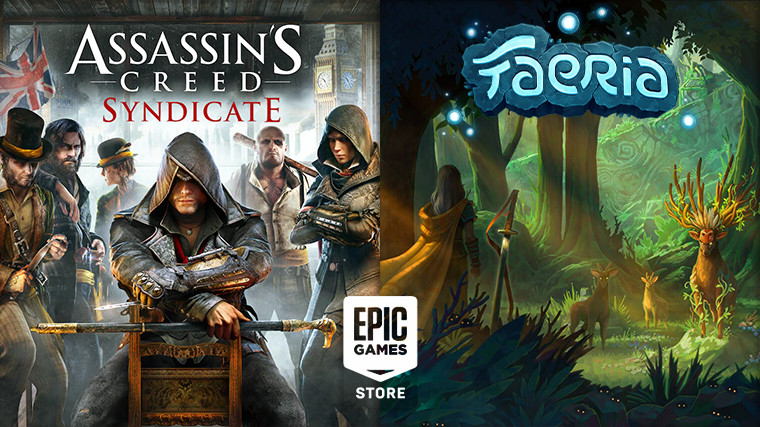 Ubisoft has jumped in for another giveaway through the Epic Games Store, which comes alongside another indie title to make up this week's free games.

Assassin's Creed: Syndicate released as the final game in the popular series to feature the original action gameplay before it developed into the RPG line we see today, letting you loose in Victorian-era London. At the same time, the digital collectible card game Faeria has gone free on the store, which boasts a microtransactions-less business model for acquiring new cards.

This double giveaway will come to an end on February 27 to make way for the next freebie, the exploration-focused title InnerSpace. 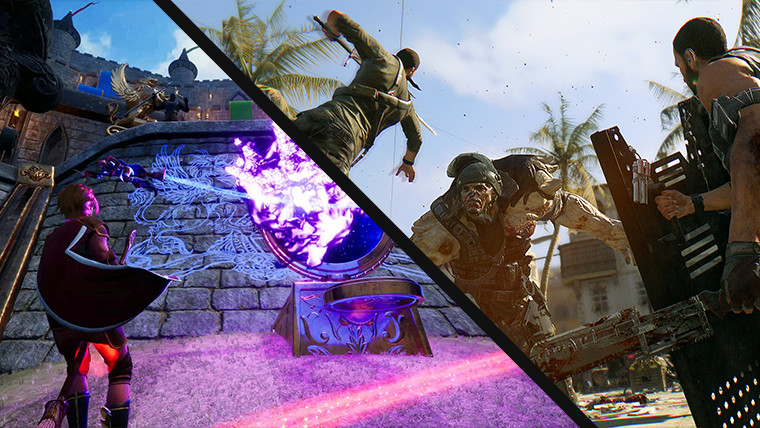 Celebrating its fifth birthday, Dying light has gone free-to-play for the weekend on Steam, letting you parkour around zombies until 10am PT on February 23. Also having free weekends on Steam right now is the MMORPG Kingdom Under Fire 2, as well as the newly released indie sports game Super Chicken Catchers.

Meanwhile, an open beta for the Quidditch-like fantasy sports game Broomstick League has kicked off on Steam as well. This beta will last until February 24. Of course, the entire Half-Life series is still free-to-play also.

With the beginning of the weekend arrives a wide assortment of sales. We have a selection of handpicked games for your perusing below, including quite a few EA-published titles:

The DRM-free deals corner is bustling with activity this weekend mainly in thanks to GOG's Carnival and Cyberpunk-themed sales, bringing discounts for some heavy hitters. See our highlights list below: