There are many events in the tech industry calendar - from small-scale product launches to the massive Consumer Electronics Show in Las Vegas. But when it comes to the mobile sector, one event stands out in the calendar more than any other: the annual Mobile World Congress - and Neowin is here in Barcelona to bring you the big news and developments from the event! 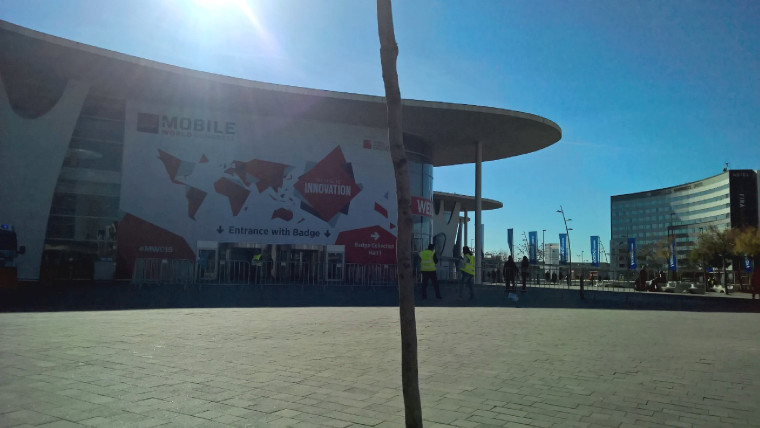 MWC is the jewel in the mobile crown - an event that attracts the giants of the industry, showing off their latest and greatest products. But it's also an event that previews many of the most significant new and emerging technologies in mobile. In recent years, we've seen the likes of NFC, 4G LTE and many other technologies promoted heavily at MWC, long before they become 'mainstream' for mobile users.

Wireless charging, the connected home and automotive applications are among the big themes being explored by exhibitors at MWC 2015 - but the expo will be far bigger than just these few items. Indeed, MWC is so jam-packed that some brands - including Samsung, HTC and Acer - have chosen to make their big announcements today, before MWC officially gets under way on Monday, March 2.

Microsoft will be among those announcing new products at the event itself - and we'll be there to bring you details of the company's new mid-range Lumia handsets. We'll bring you hands-on time with these, and many other devices from across MWC, including the hottest new handsets, like the HTC One M9 and Samsung's new Galaxy S6.

And we'll be walking miles and miles over the next few days, up and down the aisles of the magnificent Fira Gran Via exhibition center, in search of devices, accessories, apps and innovations, whether incredibly cool or outrageously quirky! 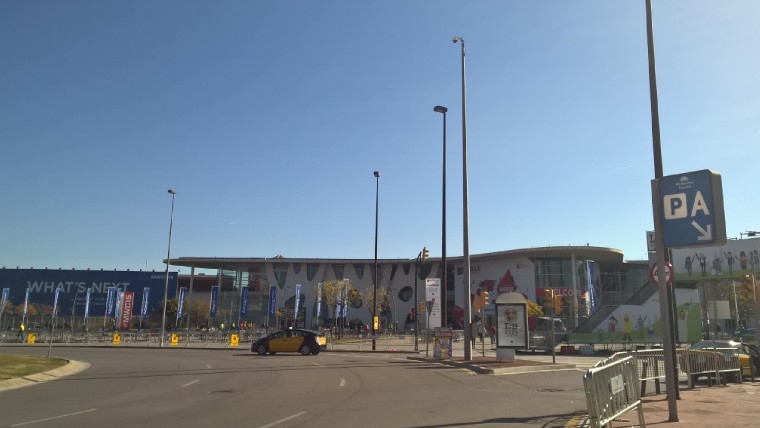 Stay tuned to Neowin in the days ahead, and be sure to follow us on Twitter @NeowinFeed so that we can keep you up to date on all the big developments. And for an alternative perspective on the whole MWC experience, including photos and observations not included in our articles on Neowin, follow me on Twitter @gcaweir.

We hope you'll enjoy all of our coverage from Mobile World Congress - remember, Neowin is here to bring you the news and features that you want to see (and which you'll hopefully enjoy!), so please be sure to let us know how we're doing, and if there's anything you'd like to see more of!