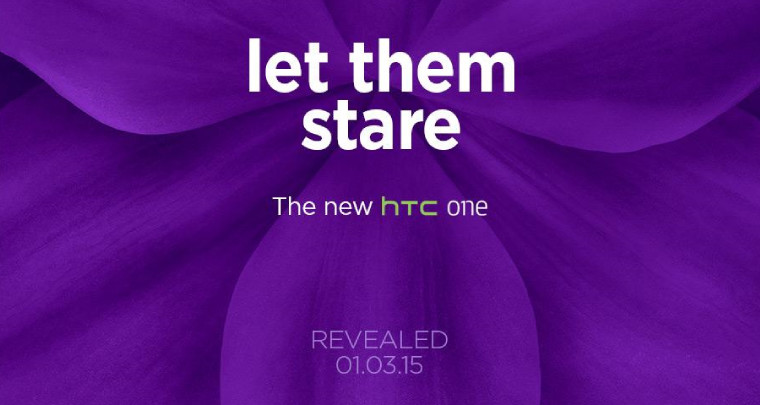 Today is the big day when both HTC and Samsung will unveil their brand new flagship devices: the HTC One M9 and the Samsung Galaxy S6. And you can join in on the excitement and follow along live thanks to the livestream.

The HTC One M9 has been leaked countless times and even confirmed by ex-HTC employees. We’ve even found the pricing of the handset. There’s not much that HTC can unveil that’s new but of course, the company may have kept some things secret, like the big version of the One, usually called Max.

If you need a refresh the HTC One M9 is expected to feature:

But of course, we’ll find out everything there is to know about the company’s new flagship when the livestream starts at 3PM GMT / 10AM ET / 7AM PT.