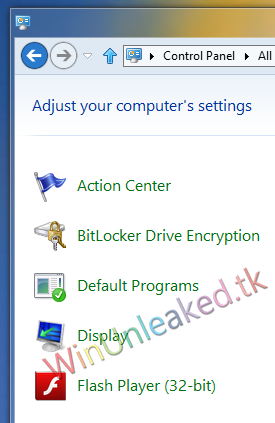 Do you ever have the feeling like you are seeing a mirage, but you know in the back of your mind what you are looking at is real but you don’t want to believe it? That is what we are seeing here and are bringing it to your attention but do not know how it will play out.

According to a few posts on Winunleaked, the latest build of Windows 8 showed up with Flash, yes that Flash. Now, this is a bit interesting and it is being reported, put your hard hats on, that Adobe shared some source information with Microsoft to help bring Flash to Windows 8. We cannot confirm this information but the reason we are reporting it is that the source, we know, is reputable.

The idea of Flash being bundled with Windows 8 or even possibly be allowed to run in the Metro browser raises several alarms, especially since Microsoft has stated that the Metro browser will not support third-party plug-ins. But again, the evidence, if you can take Canouna’s word, is that Flash showed up after installing the Release Preview of Windows 8. 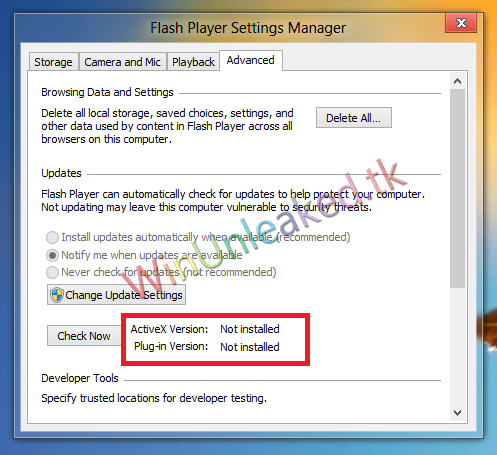 Interestingly, Flash was not only bundled, but was installed with the Release Preview. We have to admit, we are quite perplexed but possibly Adobe worked in some last minute magic with Microsoft to save the dying platform; currently Flash is not supported in build 8400 (Release Preview) in the Metro browser.

Additionally, Neowin was contacted by Microsoft’s outreach team to help us prepare our site for the launch of IE10. This was solely to help make sure our site would run smoothly in the plug-in-les browser which seems to contradict what we are seeing above.

We are a bit aloof on this idea but you can see the images yourself and we know the source is trustworthy. This does not mean that Flash will be shipping with RTM as the information is only surfacing quite late in the game, but it could.

Also, Microsoft could possibly bundle Flash with Windows 8 so that when you do encounter a site that needs the plugin, it can seamlessly transition you to the desktop, hell if we know.

It is quite possible that this was a slip-up by Microsoft, a ploy by someone else to introduce bogus content for some unknown reason, or possibly we are looking to deep in to something that may simply be a placeholder, possibly so. Hopefully we will get to the bottom of this soon, as for now, consider us perplexed.

With the above noted, Rafael Rivera and Paul Thurrot also wrote up an independent article (as I was writing this) that states it is coming to the Metro browser by integrating it in to the browser; You can check out this post here.