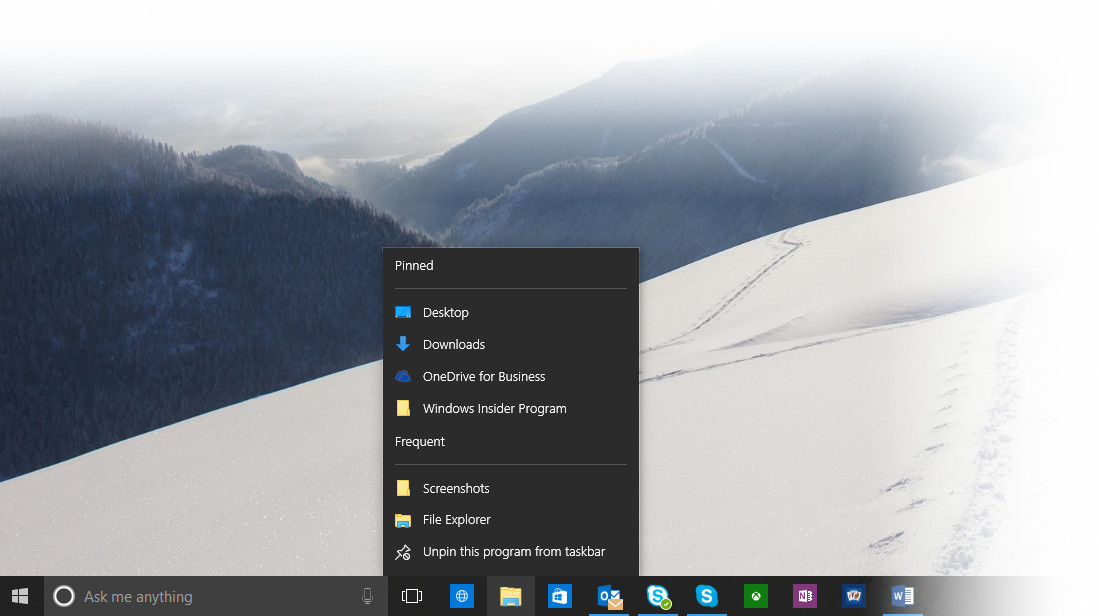 Late on Friday, Microsoft rolled out build 10130 to Windows Insiders - just nine days after build 10122 dropped - which saw major stability improvements across the operating system, as well as a newly styled jumplist for the taskbar. A full list of what's new can be seen here.

@callum90ish @BleachNerd1432 Yes. At the stage where we're mostly bug fixing and refining, so lots of little improvements to every build.

Today Gabe Aul took to Twitter to announce that build 10134 was even more stable, and could also make it to the Fast Ring. Aul also reiterated that future builds will mostly concentrate on bug fixing and refining, meaning we will probably not see any new features appear in Windows 10 before its July 29 slated release date.

Although we'll have to read between the lines a little here, this could also mean that users on the Fast Ring of the Insider program could get a faster stream of builds from here on out as the company strives to deliver an RTM-worthy candidate before mid July, when it is expected to be signed off.

Microsoft announced with the release of build 10130 that future builds would concentrate mainly on "tuning, tweaking, stabilizing, and polishing which means fewer big feature changes", so it would seem that the July 29 date may not be as 'pie in the sky' as some might assume.

There's no clear pattern to Insider Preview releases, so we'll just have to wait, be surprised and take what we can when the next build arrives.