Earlier today, Microsoft confirmed that Windows 10 will officially launch for PCs and tablets on July 29, and as availability of the next-gen operating system gets closer, you can expect to hear more about the new hardware that will accompany its arrival. 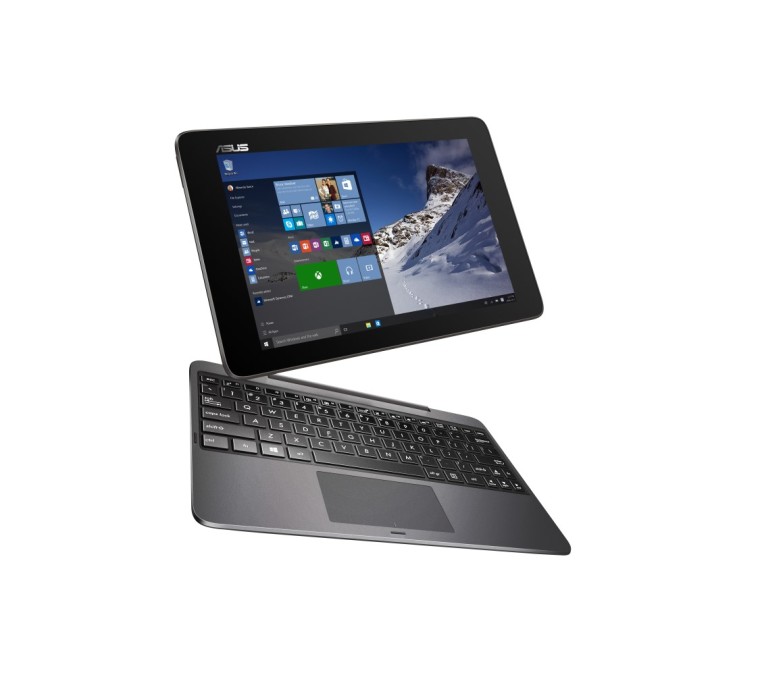 ASUS is among the first to make such an announcement, today unveiling its new Transformer Book T100HA, which will come with Windows 10 pre-installed.

The T100HA is a two-in-one portable device, made up of a 10.1-inch tablet that's just 8.45mm-thick, and which weighs 580g, along with a keyboard section that can be easily detached. ASUS promises "an amazing 14 hours of battery life for all-day mobility".

The company hasn't yet revealed detailed specs for the device, but it does say that the T100HA will feature a quad-core Intel Atom Cherry Trail processor, up to 4GB of RAM, and a reversible USB 3.1 Type-C connector - making it one of the few devices to include this port so far.

The new Transformer Book will also feature a 'metallic-finished lid' with four color options available: Silk White, Tin Grey, Aqua Blue and Rouge Pink. Exact details of pricing and availability have not yet been announced.